The incident happened during a Design and Technology (RBT) exam of a secondary school in Kuala Lumpur. 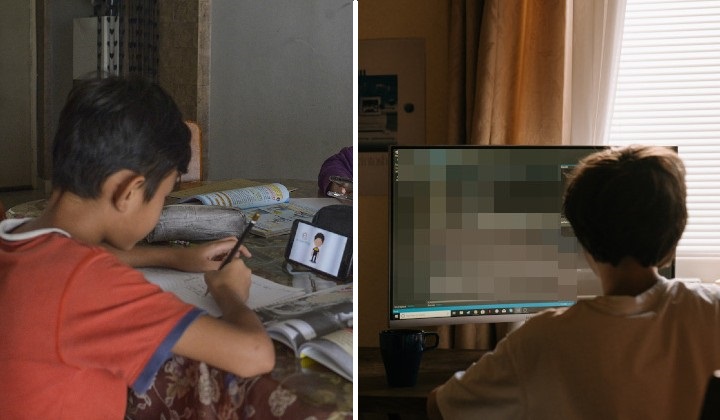 At the start of the pandemic last year when students turned to home-based learning, immoral hackers hopped on the opportunity to hijack lessons to show obscene content to some students.

A year on, the issue of security is not as prominent but what is, is the technical aspect and how end-users use the product.

The curious case of pornography during a Form 2 exam

An incident recently happened where students of a secondary school in Kuala Lumpur were exposed to sexually explicit content during an online examination for second formers.

It was during a Design and Technology (RBT) exam via Google Meet and the teacher in charge immediately ordered students to exit the virtual classroom.

The video of the source is unknown but the Vibes cites former Deputy Education Minister Teo Nie Ching saying she was informed that the incident could have been caused by an outsider who obtained the meeting link and accessed the class to share inappropriate content.

Teo, who is also the Kulai MP, urges the Ministry of Education (MoE) to fully investigate the incident and use all necessary resources and expertise to ensure the safety of students.

She added that sharing explicit videos with children may be a crime under the Sexual Offences Against Children Act 2017.

A tech specialist told TRP that it could have been possible that one of the participants may have accidentally (or intentionally) shared a window or tab on their computer that may have had explicit content already playing.

We tested the theory and found out it was possible even though you are not made a host.

When asked whether there’s a way to check a timeline of events on that specific meeting, he told us that it’s possible with a business account as they might have stats on the meeting after.

He also suggested they should have been recording the meeting, to begin with.

In regards to whether an outsider could have entered the room using a meeting link, TRP Tech‘s Azizul says that it is not likely because a prompt would have popped notifying the host (presumably the teacher) and someone would have had to allow them in.

79 Schools In Selangor Ordered To Close Over Covid-19 Clusters