Eminem turned a meme into a business opportunity. 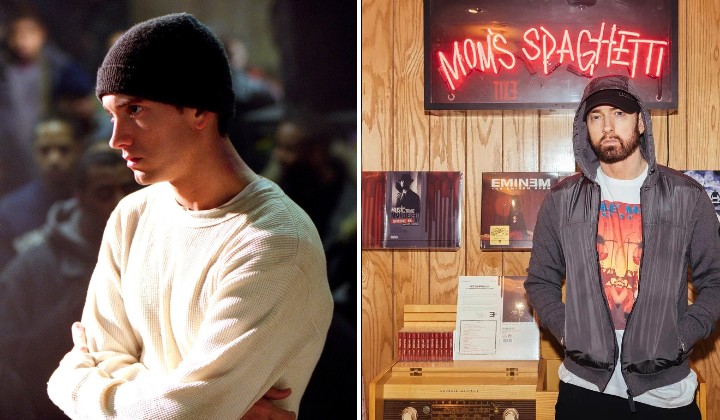 Be on the internet long enough and you will definitely know of Eminem’s hit song Lose Yourself, which was released in 2002. More specifically, you will have heard him sing about mom’s spaghetti.

The full song is actually quite inspirational about overcoming all odds and succeeding in life. It was featured in the movie 8 Mile, starring Eminem and loosely based on his story of becoming a top artist from nothing.

Despite that, this part of the lyrics became a meme due to how bizarrely relatable it was to real life.

From Meme To Restaurant

It’s doubtful that Eminem ever expected the song to turn into a meme, but he leaned into it, referencing it in other songs or at charity events where he served pasta.

And here we are, almost a decade later, after countless memes about mom’s spaghetti, the rapper has made the meme a reality by launching his own spaghetti restaurant.

Mom’s Spaghetti opened in Detroit on 29th September, and Eminem himself was there to surprise his super fans (also known as Stans), some who had been waiting for a full 7 hours for the grand opening.

The restaurant is a meme come to life, with pasta that was specifically cooked to taste like one-day old reheated spaghetti, and remodeled to intentionally look like a dingy trailer in 8 Mile.

However, the spaghetti recipe is not actually based on his mom’s spaghetti. Still, that won’t stop his fans showing up with knees weak and arms heavy.

SPM Results Are Out Today & So Are The Brilliant Memes