There are 7 international movies to choose from or just watch them all, it’s Netflix. 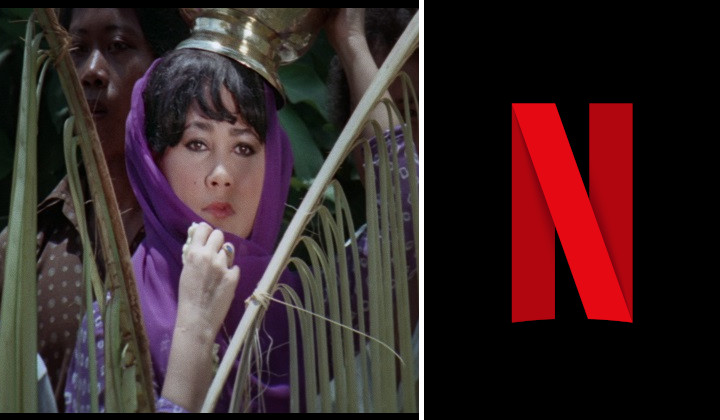 October is coming and you know what that means? Two more months until 2022! I mean, it’s time for chills and thrills.

Here are some scary shows and movies from around the world coming to Netflix in the month of October for horror junkies of all levels.

A group of friends making their way to a college football game fall prey to two bloodthirsty brothers in an abandoned small town.

The Queen of Black Magic

Families were terrorized at the orphanage. Someone wants them dead, apparently with black magic that is very deadly. She has a grudge and she was also born because of the sins of the orphans who formed her into the Queen of Black Magic.

Can The New Day survive the surprises at The Undertaker’s spooky mansion? It’s up to you to decide their fate in this interactive WWE-themed special.

The charged relationship between two young moms, one a visitor and the other a local, reveals a looming environmental catastrophe and a spiritual crash.

Eager to end their marriage by murdering each other, a husband and wife head to a remote cabin — but soon find themselves facing an even bigger threat.

A young driver picks up two mysterious women for a night of party hopping. But when his passengers reveal their true nature, he must fight to stay alive.

A young woman seeking self-improvement enlists the help of a renowned hypnotherapist. But after a handful of intense sessions, she discovers unexpected and deadly consequences.