The ban will only affect Android users. 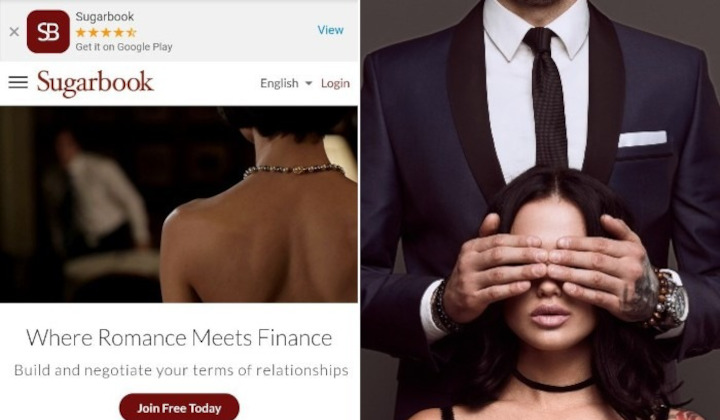 Google has released a long list of changes and policy updates to its Play Store with one closing the Play Store’s door on sugar dating apps from across the world.

OK Google: What are the changes to your policy updates?

The change that reflects the ban on sugar dating apps is in part of the tech giant’s move to update its “Inappropriate Content” policy to introduce new restrictions on sexual content, specifically prohibiting “compensated sexual relationships” such as sugar dating.

Google noted that the policy is to ensure that Google Play remains a safe and respectful platform.

OK Google: How does this effect Malaysians?

In figures released earlier this year by an American-based sugar dating website SeekingArrangement, Malaysia ranks third in the top 10 Asian countries with the most number of sugar daddies registered on the platform.

Having said that, Sugarbook.com (which claims to be the #1 Sugar Daddy & Baby Dating Site & App) was founded by a Malaysian who was famously arrested back in February with police investigating him for prostitution exploitation.

His arrest was brought upon after an infographic released by Sugarbook listing down the Top 10 Sugar Baby Universities in Malaysia.

For those not in the know, sugar dating is an arrangement where consenting adults agree to certain terms that mutually benefit both parties. One sugar baby describes it as “a form of dating in which one partner financially supports the other, often in the form of cash or gifts.”

At times, the terms also include companionship, sexual activities, and mentorship.

OK Google: Will dating apps still be available though?

For all you people “looking for love” – don’t fret! Mainstream dating apps such as Tinder will be unaffected by the new policy update and will remain listed on the Play Store.