YBB recently made headlines when she dug herself into a hole by gambling, borrowing money, and cheating her fans. 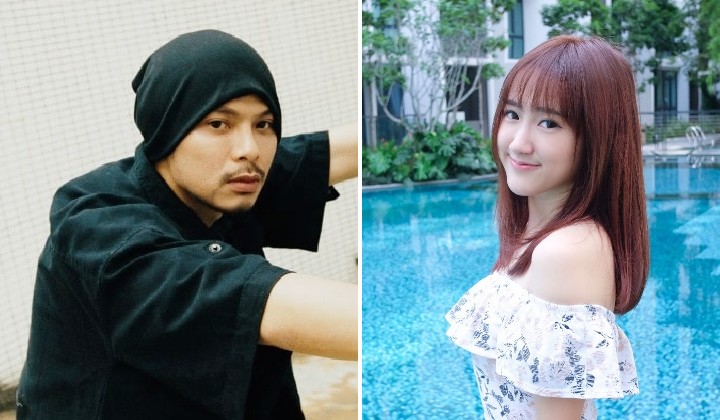 Malaysian influencer YBB seemed to have ruined her prospects along with her current finances by LITERALLY gambling them away. But things might be looking up as she has publicly thanked singer-songwriter Namewee for “daring to use her” for a potential job opportunity.

It seems that Namewee is once again back home and ready to make new content, as he recently announced that he is in urgent need to rent a location and hire talents for an upcoming music video.

He put out a request for a large white bungalow with an attached swimming pool as well as a female influencer daring enough to wear a bikini swimsuit.

A swarm of fans tagged YBB in his post, urging her to try out for the role. Even more fans jokingly cautioned that she should not try to steal Namewee’s IC and phone, referencing how she stole fellow influencer Yii Yii’s IC to take out more loans from loansharks and her phone to run more online scams. (YBB has since gone to the police to confess her crimes.)

Eventually, even Namewee himself commented to those who thought she wouldn’t dare to accept the job and show her face so soon after her recent controversy.

Namewee seems to be open to the idea of her as a potential talent, as he says “You can PM your big brother”, referring to himself.

In response, YBB says that he may contact her directly. She also notes that she “has way too little jobs to pay off her debt”. She then thanks him for “still daring to (hire) her”.

While her fans then sent her words of encouragement and support, stating that she is doing her best to turn over a new leaf like she promised, more netizens made jokes saying that her prices should be much lower now after her controversy.

Ever since she was publicly outed for borrowing large amounts of money from her friends and family, running an online scam, and taking out loans from loansharks just to gamble it away hoping to win big, she has lost the support of those around her and her job opportunities.

Still, we are glad to see she’s working to better her situation despite being so low as to attempt suicide just a few weeks prior.

If you’re in a dark place and feel like the end of the road, please reach out to Befrienders via:
Phone: +60376272929
E-mail: sam@befrienders.org.my
Available 24 hours everyday, 7 days a week.

Namewee Is Back In Malaysia, Will Self-Surrender To Police After Quarantine Over “Babi” Movie Issue