We can’t wait for Shang-Chi to drop-kick onto our screens this September 3, 2021. 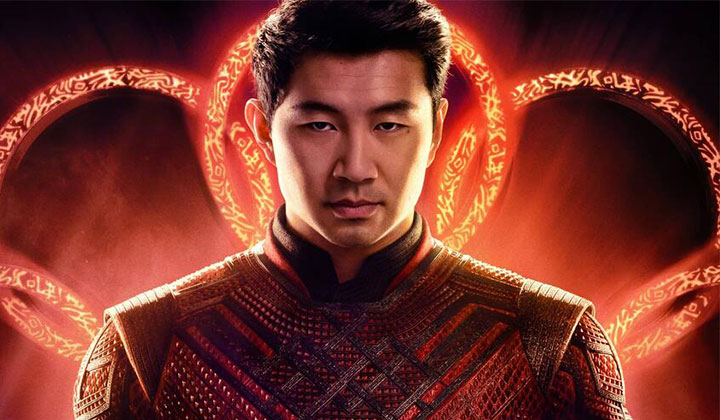 One of the latest in Marvel’s ever growing treasure trove of blockbusters is about to be the pinnacle of #aznpride. The trailer for Shang-Chi dropped on the 20th of April 2021, with Marvel wishing Simu Liu a Happy Birthday in their post! Watching it gave me goosebumps (the good kind) at the sight of some Asian favourites from the last few decades.

As a Netflix and Chill type, I know Simu Liu from Kim’s Convenience but found myself rubbing my eyes and replaying the trailer again and again to confirm that Tony Leung was in it! Oh the nostalgia of Wah Lai Toi and TVB.

If you’re wondering who Tony Leung is, you can ask your mom or dad (Leung Chiu-Wai) or that hipster friend of yours that is super into film – cos no hipster has ever missed a chance to talk about Wong Kar-Wai’s “In The Mood For Love”.

The movie also features Awkwafina (Crazy Rich Asians, Ocean’s 8, Jumanji: The Next Level) and there was even speculation and hints that the voice in the track for the trailer was that of Jackson Wang of GOT7.

Shang-Chi made his solo debut in Marvel comics in 1983 and was also known as the Master of Kung Fu and Brother Hand. He is your quintessential Chinese martial arts expert that we’re so fondly familiar of in many different story arcs from a plethora of Chinese kung fu movies spanning decades.

This is the movie that every Asian person needs as a win, given the increasing frequency of Asian hate that is flourishing across the globe. And also after the sh*t show that was Marvel’s Iron Fist.

Shang-Chi and the Legend of the Ten Rings is slated to release on September 3rd, 2021.