Johor’s Crown Prince had many Instagram stories regarding the RM2 billion team. 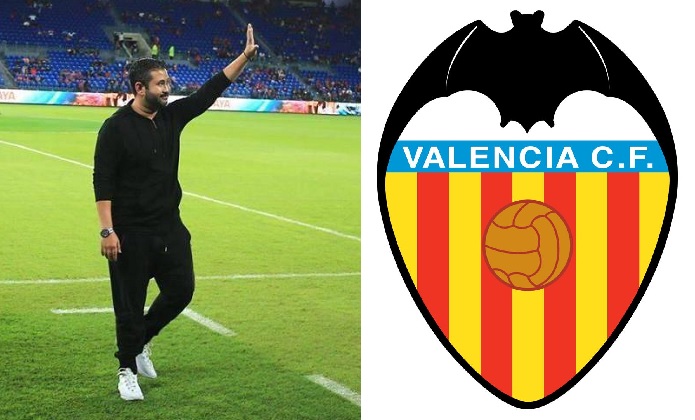 In recent postings on social media, Tunku Mahkota Johor Tunku Ismail Sultan Ibrahim has sparked chatter that he may be interesting in taking the reins of Spanish football club, Valencia CF.

On 2 March 2021, Tunku Ismail, often referred to as TMJ, uploaded multiple Instagram stories covering the history of the Spanish titan. The postings displayed great appreciation for the club, its history and lengthy list of victories.

TMJ, also the proud owner of Johor Southern Tigers (JDT), said he is looking to expand his empire and spread his wings though he did not expressly declare an actual bid on the club.

You need someone who knows about football, hungry for success, passionate and understands how big Valencia is as a club.

Tunku Ismail’s interest in foreign clubs had perhaps started as early as 2016, after paying a visit to the Mestalla, spectating matches against Barcelona and Atletico Madrid.

The earliest connection seen between TMJ’s Southern Tigers and Valencia CF was in 2017, when the Spaniards announced a 3 year partnership with the Malaysian champions.

This partnership aimed to help JDT in all areas with Valencia’s methodologies and development philosophies.

The chatter had spread to Reddit, with hints of speculation on what is going on behind the scenes, while a majority of comments appear to be in favour of the Royal takeover.

Some of the comments also mentioned TMJ’s performance in elevating the current local champions, JDT, to the level they are now.

Since Valencia took on their first foreign owner in 2014, Singaporean billionaire Peter Lim, the club had done reasonably well with their latest victory in the Kings Cup last year.

Valencia, founded in 1919, is the third most popular club in the Spanish La Liga behind the legendary rivals Real Madrid and Barcelona.

Where they were not crowned champions, they were almost always runner up.

The titan also has numerous international victories and honours ranging from the early 1960’s to the early 2000’s. Among their notable players who played key roles in the club’s glory were David Albelda, Pablo Aimar and Waldo Machado da Silva.

Singapore’s Straits Times reports that since Lim’s acquisition of Valencia in 2014, the club had qualified for the Champions League 3 times and reached the Europa League semi-final.

Valencia has been through 8 different coaches in Lim’s 6 year reign, including former Manchester United star Gary Neville, with each of the coaches unable to lead the club to its former glory.