The song will be released on 22nd January 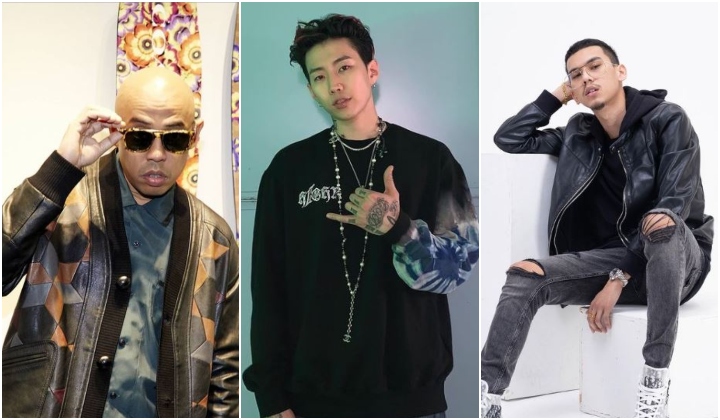 Needless to say, everyone was freaking out over the epic collaboration

Joe Flizzow, MK AND Jay Park?! 👁👄👁 bro- a collab that I never expected. AND IS THAT SABRONZO I SEE OR AM I TRIPPING?! https://t.co/wE3tn28mDB

How this epic collab came about

In a December 2020 interview with Harian Metro, Joe (whose real name is Johan Ishak) explained that he had known Jay Park for a while as they’re both in the hip-hop community. Joe had also been featured in Jay Park’s 2018 track Twisted Dreams.

Meanwhile, Meanwhile, Joe had always been aware of the success of the local hip-hop group K-Clique and met MK during the production of Joe’s rap cyber show 16 Baris.

For this project, I thought of including him as well because I have found the best song.

Making a hit during a pandemic

The 41-year-old Malaysian admitted that the global pandemic made things difficult, but it wasn’t impossible.

During the production, the three musicians were indifferent places with MK in Kota Kinabalu and Jay Park abroad. However, the song was completed within a few days after they sent their respective recordings to Joe.

The song will incorporate colloquial terms familiar to Malaysians while Jay Park will be singing a few bars in Korean.

Cooperation through this song is like a bridge that connects between different generations and different countries. The production is very simple even though it was written during the Covid-19 crisis.

Joe told the Malay-language daily that he hopes this exciting collaboration will take the song outside of Malaysia.

According to NME Asia, the track is produced by Singaporean hip hop artist ALYPH and due to be released on 22nd January.