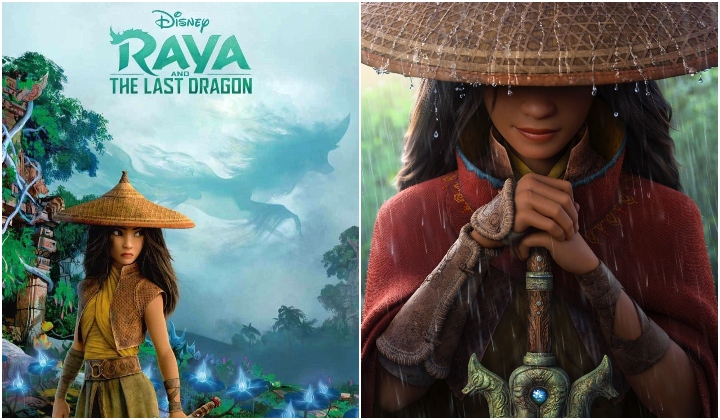 Step into the world of warriors and dragons with the official trailer release of Disney’s highly anticipated animation film, “Raya and the Last Dragon”.

According to a post by Mashable SE Asia, Raya’s story takes place in a fictional world of Kumandra, a land whose regions are divided into 5 separate kingdoms.

Filmmakers visited a plethora of Southeast Asian countries to conduct thorough research that highlights the difference between each region’s cultural diversity while simultaneously drawing on its similarities.

From the studios that brought you a myriad of critically acclaimed works such as Frozen and Moana, “Raya and the Last Dragon” serves as a representation for rich cultures that derive from the countries of Southeast Asia including the Philippines, Laos, Malaysia and Indonesia!

Audiences from far and wide have gathered together to share their positive responses in regards to the release of the new trailer a few days ago, praising it for the trailer’s colorful visuals and abundance in culture and diversity.

The animated film also features a variety of talented voices including the Golden Globe winner and “Crazy Rich Asians” star Awkwafina and Kelly Marie Tran, who rose to prominence for her role as Rose Tico in “Star Wars: The Last Jedi and Star Wars: The Rise of Skywalker”.

To add to the talents off-screen, the film’s screenplay also includes Malaysian born writer Adele Lim, who is most notable for her contributions as a former columnist for The Star and for her scriptwriting in “Crazy Rich Asians”.

Save a day for your friends and family (safely please!) as “Raya & The Last Dragon” is set to hit the big screens worldwide in March of next year.