Missed chance for a KFC sponsorship, though. 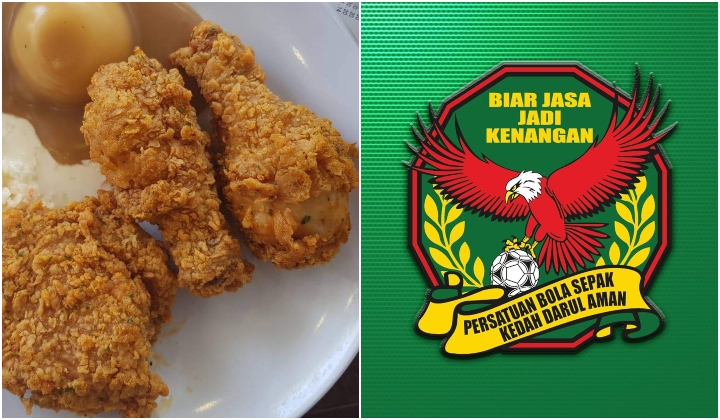 To avoid any associations with fried chicken, Kedah’s Football Club (FC) will be known as Darulaman FC.

When we thought about it, Kedah Football Club will be KFC, and we do not want to be fried chicken! To avoid that fried chicken, we named the team Darulaman FC (DFC).

He assures that the team song and colours (green and yellow) will remain the same, although the football team will be getting a new logo.