The pandemic has also affected the release of other well-known franchises as well. 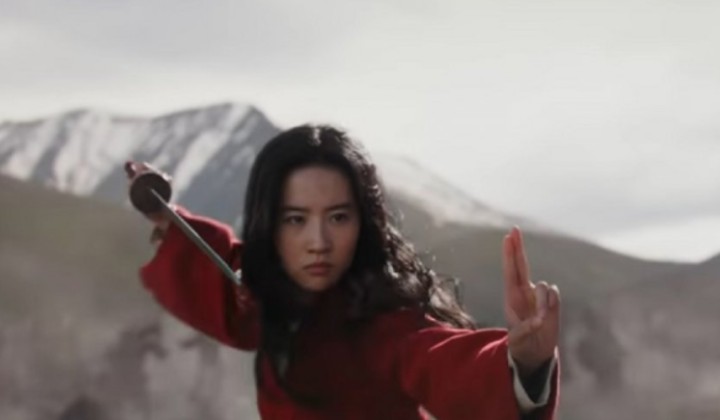 We might never know when the live adaptation of the hit 90’s animated film, Mulan will see the light of day as Disney plans to delay the movie indefinitely.

Over the last few months, it’s become clear that nothing can be set in stone when it comes to how we release films during this global health crisis, and today that means pausing our release plans for ‘Mulan’ as we assess how we can most effectively bring this film to audiences around the world

It has been reported that the movie has been delayed 4 times.

Mulan is not the only movie that is affected by the pandemic as other releases, including sequels to big-name franchises such as Avengers, Avatar and Star Wars are also delayed.

Liu Yifei is the main actress in Mulan, portraying the female warrior who disguises herself as a man to spare her elderly father from having to serve in the military.

The actress was embroiled in controversy previously when she expressed her support towards the Hong Kong police last year.

I also support Hong Kong police. You can beat me up now. What a shame for Hong Kong.

There have been calls to boycott the movie because of Liu’s statement online.

Disney is not the only studio who are indefinitely delaying releases as Warner Bros, another film giant in the United States also did the same with Christopher Nolan’s “Tenet”.