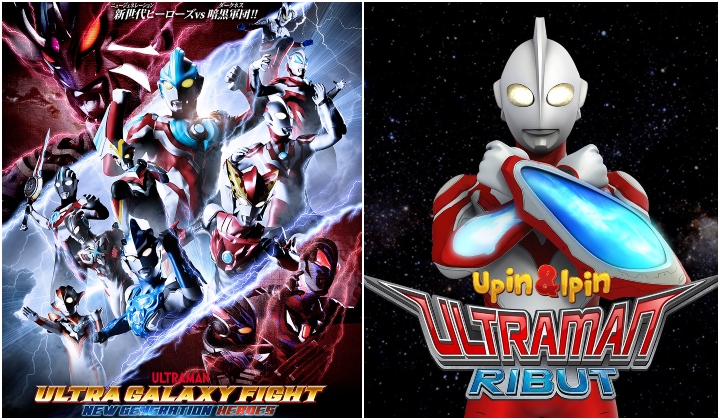 The news reached Malaysian shores through a trailer for the series which was posted on YouTube.

In the trailer, Ultraman Ribut can be seen kicking a random monster’s butt and taking names.

In case you didn’t know, Ultraman Ribut is the brainchild of Upin & Ipin’s Lesâ€™ Copaque Productions collaboration with Tsuburaya Productions, the creators of Ultraman.

He first made his appearance in the aforementioned Upin & Ipin series in Malaysia and Indonesia.

Fans have taken the news of Ultraman Ribut’s cameo positively and are eagerly awaiting the introduction of Malaysia’s very own Ultraman into the franchise.

This clip is awesome.

Why? Because of Ultraman Ribut.
The OFFICIAL Malaysian Ultraman. A collab between @lescopaque
And @tsuburayaprod

The online-only miniseries will debut this Sunday on the Tsubaraya Official YouTube Channel as the New Generation Ultras clash it out against The League of Darkness in a 13-part series.

You can watch the trailer for the miniseries below: