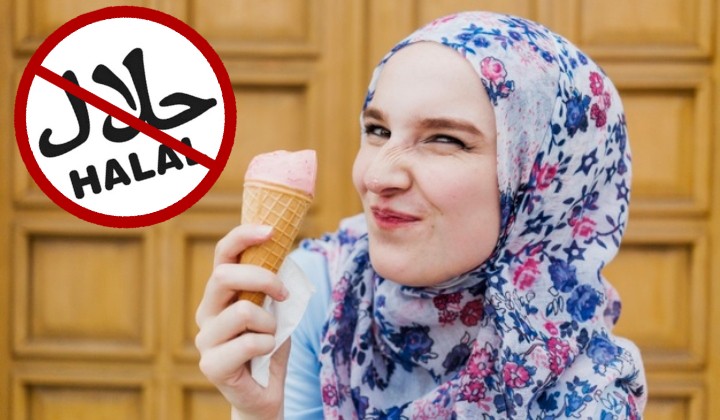 When travelling abroad, trying local cuisines is a key part of experiencing and immersing yourself in the country’s culture, lifestyle and traditions.

Unfortunately, looking for halal spots serving local cuisine can pose as a challenge for Muslim tourists who have halal diet restrictions.

Some countries, such as Korea, have realised the Muslim-friendly tourism opportunity and started promoting halal restaurants in their country.

However, it seems that some travel-savvy Muslims have found an easier way to look for good halal food to eat when overseas.

Twitter user @myadlan recently shared that Muslims in Australia have been following Facebook pages that boycott halal food for information on where to find halal restaurants in the country.

â€œIn Australia, there is a movement where non-muslims are boycotting halal food. However, many Muslims â€œlikeâ€ those pages because itâ€™s an easy way to find out which companies offer halal foodâ€

Twitter users who werenâ€™t aware of this genius travel hack were impressed by how tech-savvy these Muslims are.Â

Even the syaitaan is confused

Yeah, as a Muslim Australian student, I approve this message – because we do follow this page to know more Halal restaurants lol

“Why get mad when you can use the opportunities presented to you instead?”

“It’s the same in the UK. Usually, halal companies don’t display the halal logo to maintain their “non-halal” supporting customers, but somehow they still get found out. So, we Muslims can rely on the boycott list.”

“Free marketing for the halal food operators of Australia”

Do you follow this method to find halal foods when abroad?