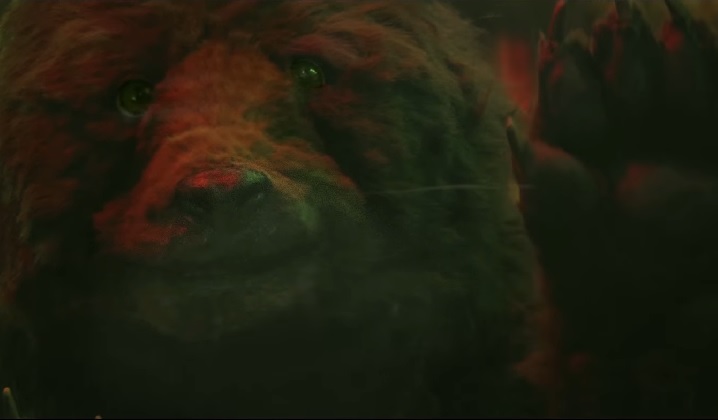 Weâ€™re not sure if youâ€™ve noticed, but the internet is a strange
place full of strange people with strange ideas.

Well in these last few weeks, a new meme started pawing its way across the Malaysian internet and we simply canâ€™t bear it!

Awwwâ€¦ so kesian right? But where did he come from?

Well, the source of this unbearably cute meme is a peculiar advertisement by a Malaysian cat food brand called ProDiet.

It follows the journey of a hungry bear who’s looking for food all over the place – from a fish market to a fish spa- before finally facing off with a cute lil’ kitty.

The ad, which was posted on Facebook earlier this August, went viral with over 3,000 reactions.

And Malaysians being, wellâ€¦ Malaysians, have spawned a whole bunch of other memes as well!