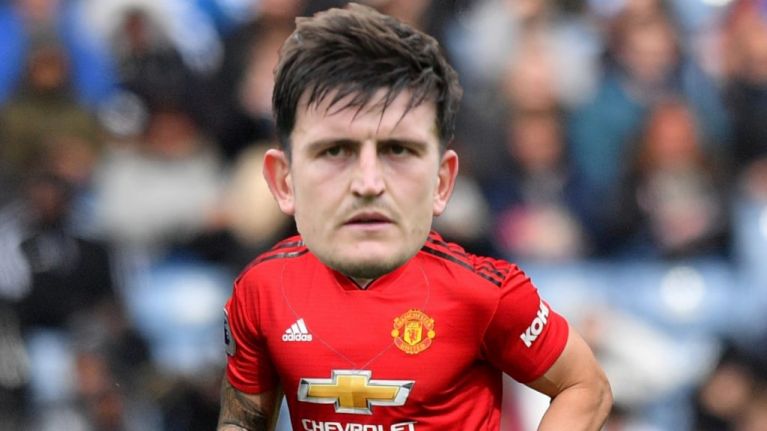 English footballer Harry Maguire is now the worldâ€™s most expensive defender after Manchester United struck a deal with Leicester City to acquire the player in exchange for RM407 million.

The Red Devils had reportedly signed the 26-year-old centre back on for a six-year contract with an option to extend the player’s placement in further seasons.

The transfer is seen as a big move by the English football club with its boss, Ole Gunnar Solskjaer, saying that the footballer would be a â€œfantasticâ€ addition to the team as one of â€œthe bestâ€ centre-backs in the industry today.

Maguire is now MUâ€™s second-most expensive recruit after the team signed French midfielder Paul Pogba, for RM 453 million in 2016, and joins the long line of expensive players which includes Virgil van Dijk who joined Liverpool from Southampton for RM381 million in 2018, and Matthijs de Ligt who joined Juventus last month for RM351 million.

Man U will start this yearâ€™s Premier League season facing off against Chelsea at Old Trafford this Sunday.

Fully Vaccinated Malaysians Will Soon Be Welcomed Back To The UK