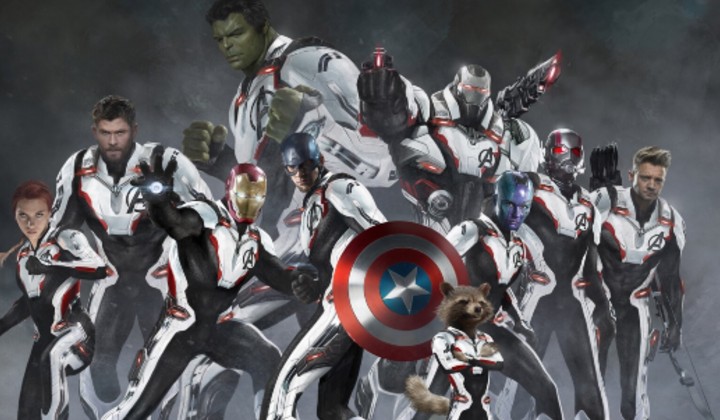 It looks like Avengers: Endgame will be re-released into the cinemas!

Marvel Studios President Kevin Feige has confirmed this at the press junket of Spider-Man: Far From Home in London.

Feige doesnâ€™t give much detail about the â€˜newâ€™ Endgame that will be released except that it is not the extended cut of the movie.

Instead, it will consist of additional post-credit surprises that will be a tribute to Marvel legend Stan Lee.

If you stay and watch the movie, after the credits, thereâ€™ll be a deleted scene, a little tribute, and a few surprises

About 2 months after Endgame was first screened in the cinemas, the film is still being played at all major cinemas across the country.

Reports say that Endgame will be re-released at the last weekend of June.

With Golden Screen Cinemas tweeting a picture of the Avengers, it is safe to say that Malaysia too will enjoy this movie soon.

Maybe even before the whole world like the premiere!

Currently, Endgame is only about $45million short of beating Avatar with its global box office records of $2.788million.

Is this the push Endgame needs?

How long will the new Endgame be? 4 hours? Though there are rumours that there is only about 7 minutes of extra footage.

Well whatever it is, we are ready. Are you?