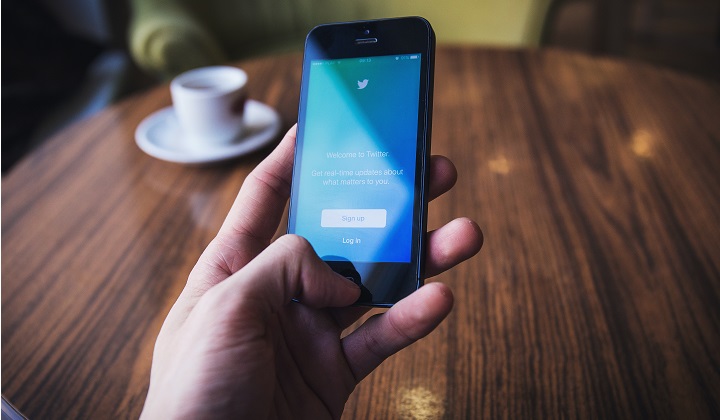 It was a Monday like any other Monday. Boring, sleepy and uninspiring.

The now deleted tweet was claimed to have been from a supervisor of Maxisâ€™ social media team, “Larni” who had enough of her boss, “Alvin”, and wanted to go out with guns blazing.

Screenshots of the tweet soon spread across Twittersphere and people had questions. A LOT of questions.

Larni. Are you ok? We need update. If you need duit raya let me know. #maxis @MaxisListens pic.twitter.com/W7lBmmkmRV

is Alvin & Larni the love story we never had or is it a horrifying work story or is it a prank gone bad? @MaxisListens @Maxis the people needs to know #AlvinLarni #Maxis

Even the hashtag #FreeLarni was trending for a couple of hours in the evening.

This didnâ€™t seem to be the only tweet as the account also got pretty spicy with a customer complaint.

A couple of hours later, â€œLarniâ€ responded via @MaxisListens to say that the previous tweets were untrue and the matter was being investigated.

Hi everyone, I’d like to clear the air, the tweet about me and Alvin is not true. We are investigating the matter. Btw, Alvin & I have a great working relationship! – Larni

@MaxisListens Hi everyone, I’d like to clear the air, the tweet about me and Alvin is not true. We are investigating the matter. Btw, Alvin & I have a great working relationship! – Larni

People still werenâ€™t convinced though, and many entertaining tweets ensued:

Picture it, or it is not true. Both of you holding today’s newspaper. 😆

Itâ€™s still unclear who the culprit behind the rogue tweets is. But we’re curious to find out how the saga will continue…

We’ve reached out to Maxis for further updates but were informed that the issue is still currently under investigation.