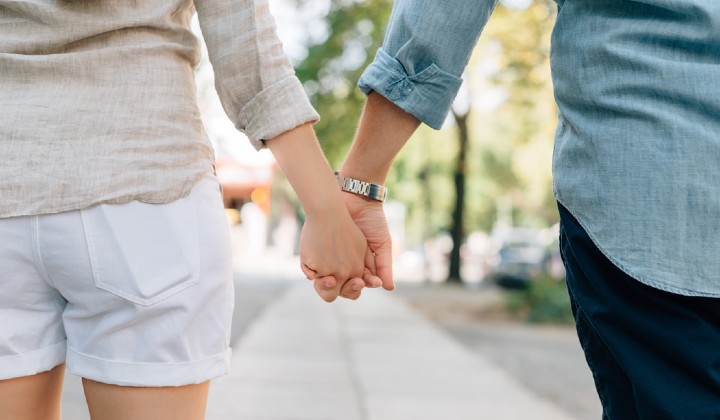 For all of you boys feeling sad because you’re single, don’t be. It might not be your fault. There’s simply not enough girls.

According to the Malay Mail, the total number of males in Malaysia outnumber females.

He also said the current population of the country was 32.66 million people.

The ‘natural’ sex ratio at birth is around 105 boys for every 100 girls. From an evolutionary standpoint, this is because men tend to die earlier, which creates a “need” for slightly more men.

Malaysia isn’t the only country that has an unnatural gender imbalance. Most notoriously, China and India, the world’s two most populous countries, have sex ratios exceeding 120 boys for every 100 girls.

This means that on average there are not enough women for men to marry. Which makes us wonder, perhaps it might be a good time to suggest a reverse harem, where one woman can have 4 husbands instead of the other way around. (My Muslim editor didn’t laugh at this joke, probably because he doesn’t want the competition…)

But while an imbalanced gender ratio happens more frequently in Asian countries due to a cultural emphasis on male heirs and sons, it isn’t neccessarily true globally.

There are countries that have an imbalanced gender ratio of more girls than boys, where they have the opposite problem: there are too many women compared to the men!

So if you’re looking for love in a hopeless place, perhaps you can try vacationing in one of these countries and see if love will bloom for you.

So the next time someone asks why you don’t have a girlfriend, tell them that it’s not your fault… the game is rigged.