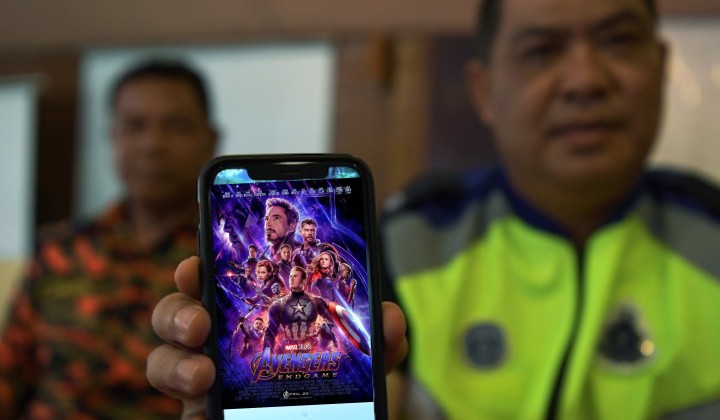 As an initiative to prevent spoilers, the Domestic Trade and Consumer Affairs Ministry (KPDNHEP) took some preventive measures.

Although there were rumours of people getting caught, KPDNHEP says they have yet to make any arrests.

Only warnings were issued to 11 individuals who tried to record clips of the movie.

So watch out guys! You don’t know if there might be a raid near you!