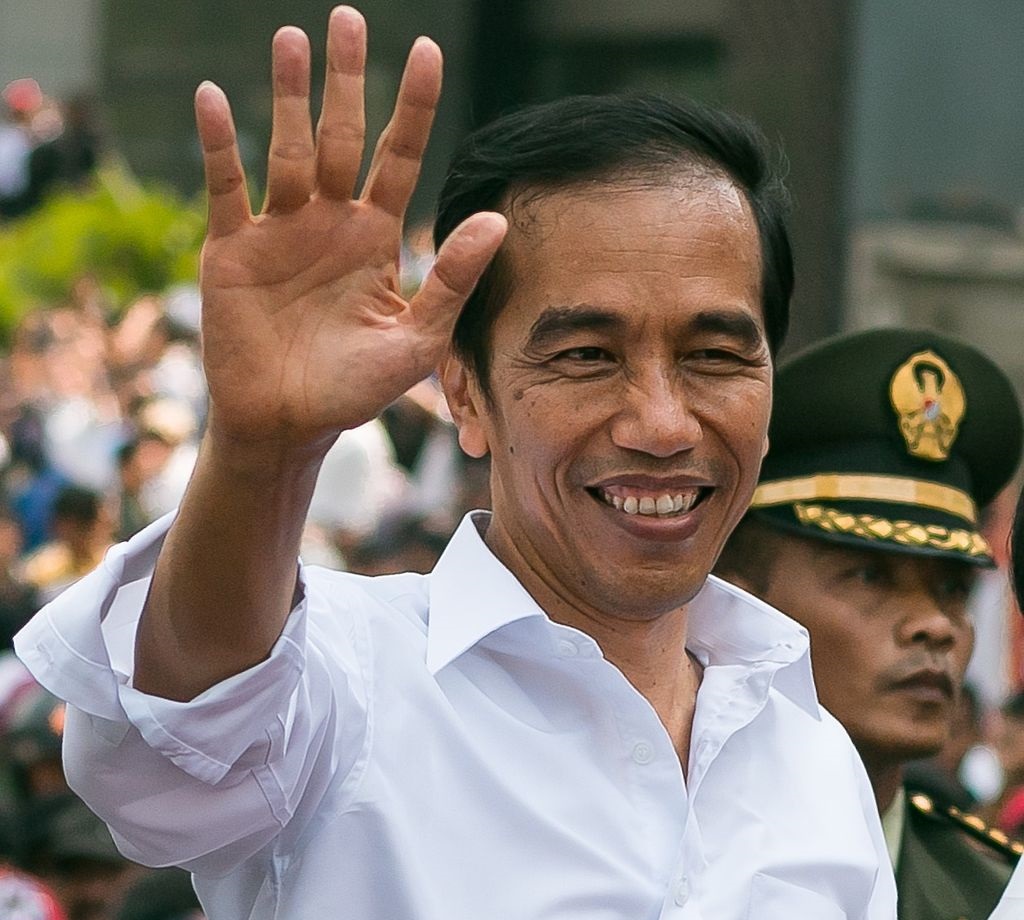 When a similar incident occurred in November 2017, Jokowi spent USD800 of his own money to reclaim a signed, limited-edition set of Metallicaâ€™s Master of Puppets album he received from Danish Prime Minister Lars LÃ¸kke Rasmussen.