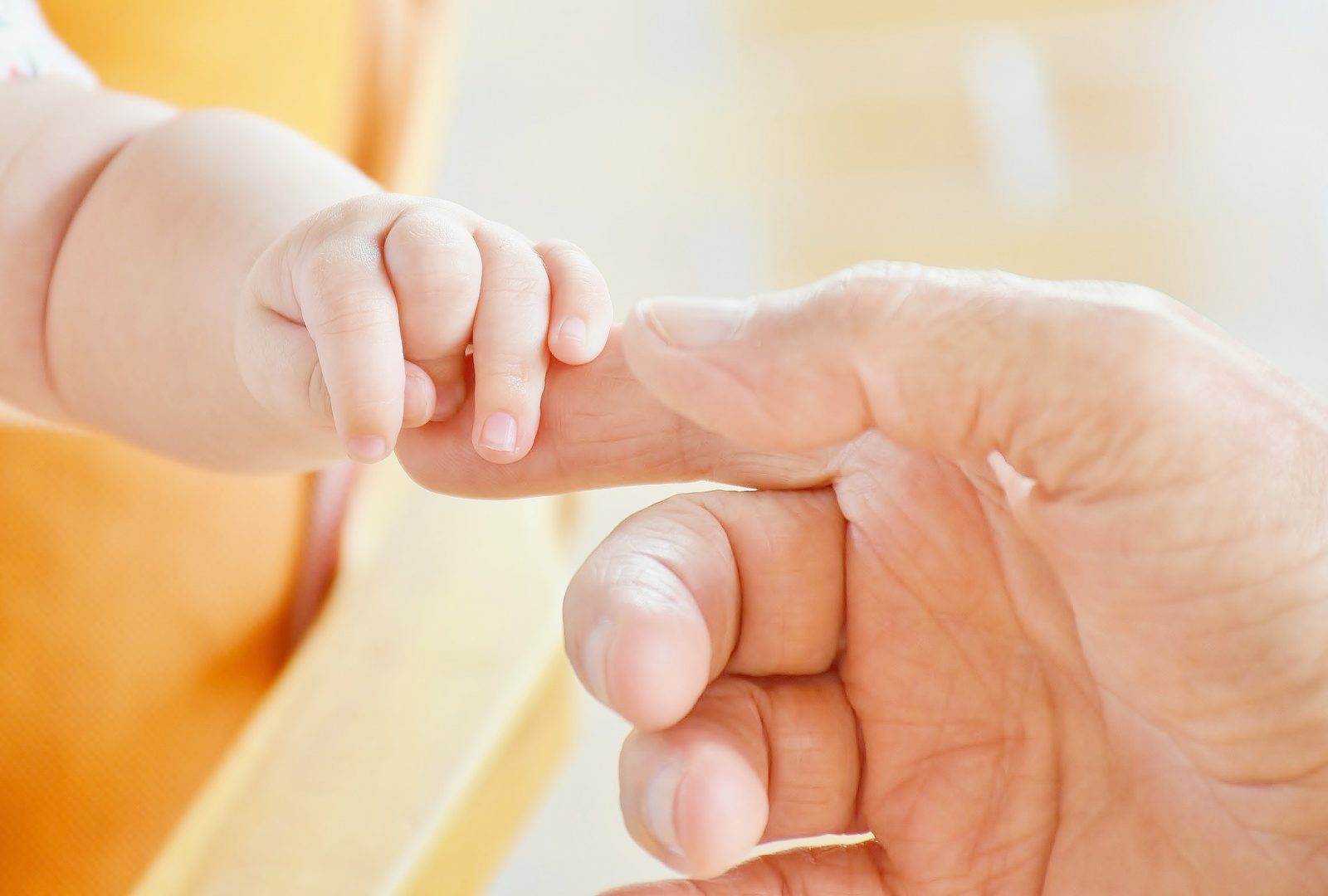 A Brazilian judge ordered two identical twin men to both pay child support after a DNA test to determine which one had fathered a daughter proved inconclusive because identical twins have identical DNA.

The BBC reported that the twins, who have not been named, used their identical looks to date multiple women at the same time and get out of trouble when they were caught cheating on their girlfriends.

However, when one of the women became pregnant, they both refused to admit which of them had impregnated her, possibly assuming the real father could then avoid paying child support.

Now, instead, theyâ€™ll both pay the child support so that little girl will get double the alimony. Also, both their names will be on her birth certificate.