The song highlights the exploitation of power and children in war. 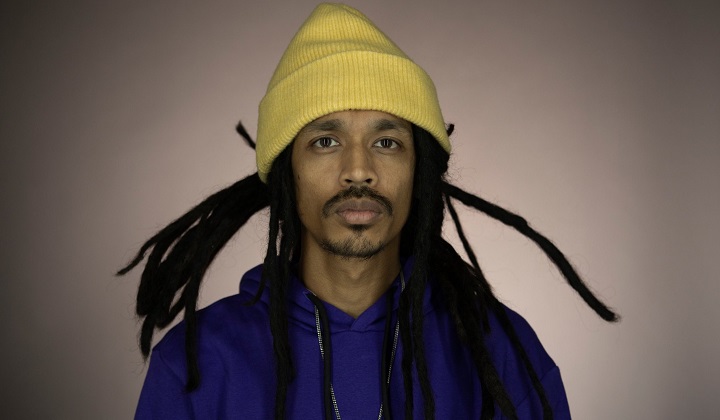 Homegrown band Salammusic recently released “Kuasa” a song with a statement and a reggae beat that calls for the end to violence and war by putting a spotlight on the corruption and atrocities that is happening within its shadows.

“As long as the conflict is not resolved, things can explode again and again. We have to unite the leaders and bring the parties back to the negotiating table. The use of force only brings more hatred”, said the writer and composer of the song Salam.

The release of the song was triggered by the current global situation, more specifically what is happening in Palestine.

“We believe that the leaders need to talk and stop spending any more money on killing and destroying. It has caused so many unconscionable deaths, immense suffering and damage to vital infrastructure. We cannot allow this to go any further, we have to think of all the innocent people, especially the children! If they grow up with so much violence, what kind of leaders will they be? The fighting must stop!” said Salam.

He cited a statistic by the Stockholm International Peace Research Institute (SIPRI). It says that the total global military expenditure rose by 2.6% to $1,981 billion in 2020 when global GDP shrank 4.4%.

He noted that looking deeper into it, you will find a lot of companies making billions of profits each year by war.

The song also focuses on bringing awareness for the children in war-torn areas.

Kuasa is Salammusik’s second release in a month. Previously, at the end of April, the group released “Galaksi Rindu”, a song about longing.

You can watch and listen to Kuasa on Salammusik’s Youtube channel.