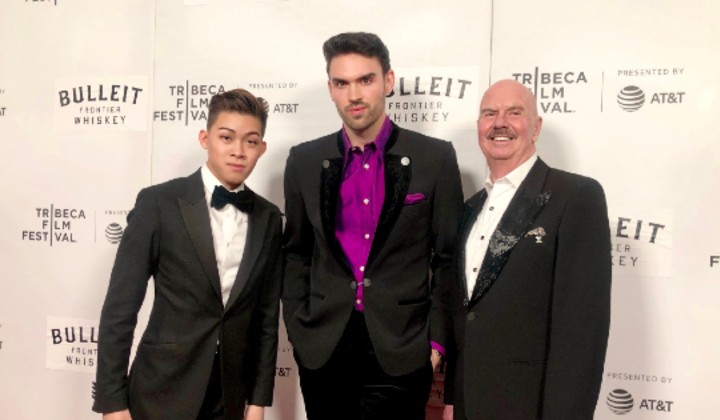 As reported by Malay Mail, Malaysian-born, London-based photographer and cinematographer Darius Shu recently made his co-directorial debut at the famous Tribeca Film Festival in New York.

â€œMy aim was to prove that we could make something amazing and beautiful for the budget and resources that we have.â€

Ageism and loneliness are the central message in His Hands.

This is not the first time His Hands has been highlighted.

Previously, His Hands premiered in Perth at itâ€™s International Queer Film Festival, and even won awards in the UK at the Oniros Film Awards.