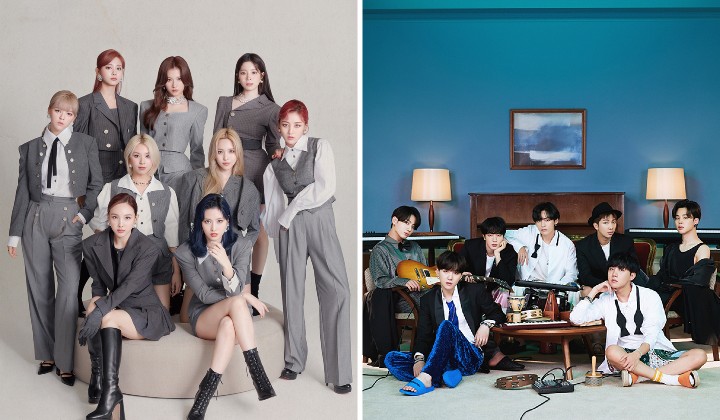 Anyone who has been around a Kpop fan (or browsed Twitter) will understand that the Kpop fanbase is not to be trifled with. To say that they are a devoted bunch is putting it mildly.

By comparing how much they spend on official merchandice, iPrice Group’s latest report aims to quantify the devotion Kpop stans in Southeast Asia.

Using aggregated data on Kpop fan’s shopping habits of buying one merchandise per shopping category, buying all the idols’ albums, and attending one concert a year, stans can spend up to RM5,773 ($1,422) just to keep up.

Top of the charts is the boyband group BTS, partially due to their relatively long career and their wide variety of merchandise. BTS stans, called Army, have spent an average of RM5,773 for at least 15 albums and attended 5 concerts, along with plenty of merchandise. Army leads the kpop fandom by far, spending almost twice the amount of the second fanbase.

Coming in next is girl group Twice. Twice fans, aka Onces, spend markedly less on merchandise, although a majority of the expenditure is on Twice’s live concerts. Still, Onces manage to spend around RM3,345 on 14 albums and 4 concerts, with a good number of merchandise to boot.

Lastly, girl group Blackpink is the youngest of the lot, with less years to produce albums and host concerts. However, they sell a shocking amount of merchandise, with average prices on merchandise alone costing more than double the costs of their live concert tickets. Blackpink fans, known as Blinks, can spend on average up to around RM2,6700 ($665).

All hobbies are expensive and everyone has their vices on what they would like to spend their money on. Still, it may a good time to reanalyze your finances and decide if you truly need another light stick.