The Prime Minister hopes for the best-ever result at the Tokyo Olympics under the leadership of Datuk Lee Chong Wei. 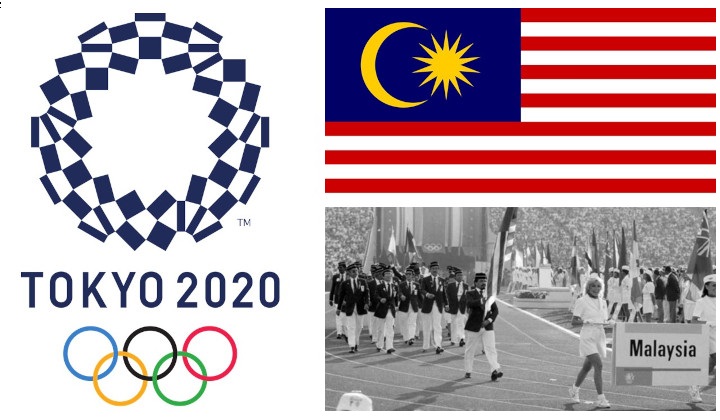 Hearing our national anthem Negaraku played at Olympic venues in Tokyo would be just the morale booster this country needs in a time where morale is low.

Why? Because this would mean we’ve finally brought home a Gold at the world’s leading, most prestigious international sporting event.

In a hopeful speech made at the Demi Malaysia Champions’ Flag-off yesterday (17 July), Prime Minister Tan Sri Mahiaddin Md Yasin is confident that those representing the country would shine at the Games by fighting till the end to raise the nation’s standing on the world stage and prove that Malaysians can be the best in their respective sports.

I am confident all of you will fight till the end for our beloved Malaysia (so as) to fly the Jalur Gemilang in the eyes of the world, to raise the nation’s standing on the world stage (and) to prove that Malaysians can be the best in their respective sports. Most importantly, to ensure that the national anthem of Negaraku is played at the competition venues.

In addressing the national contingent present at yesterday’s send-off, he said the whole contingent of 30 athletes, 21 coaches and 13 officials reflects the strength of Malaysia’s 32 million population.

As reported by the Malay Mail, Mahiaddin hopes that under the leadership of Datuk Lee Chong Wei, the Tokyo Olympics would see the national contingent produce their best-ever result in the history of the Games.

The sport and competitors representing Malaysia are:

It was reported earlier this month that Chong Wei, Malaysia’s chef de mission, would not be present at the Games due to his health condition and upon his doctor’s advice.

It was announced back in March that international fans would not be able to attend the games, but Ministers and organisers have now decided to ban all spectators.

Love It Or Hate It, The Malaysian Constituents Stood Out At Friday’s Olympic Opening Ceremony