By vaccinating the population, it’s possible to reduce the number of cases and hospitalisations. 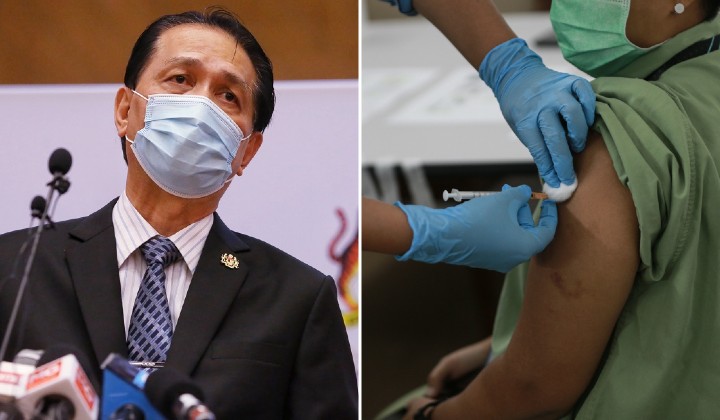 Health Director-General Tan Sri Dr Noor Hisham said that all Klang Valley residents will be fully vaccinated by next month as the Health Ministry expects that they will get the first dose by early next month and the second dose by the end of the month.

He mentioned Labuan’s vaccination drive as an example, saying that new infections have dropped to only 26 cases after most of their population have been given at least one dose.

Two weeks after implementing the health measures and vaccination programme in Labuan, 87% of its population received their first dose, while the remaining 52% were fully vaccinated. Today, we can see that new Covid-19 cases in Labuan have decreased.

It’s reported by The Sun that the capacity of Labuan’s Intensive Care Unit (ICU) beds have decreased from 120% to 55%.

Dr Noor Hisham said that if this method is applied in the Klang Valley, it can help reduce cases and admissions to hospitals.

Currently, more than 3.1 million individuals in the Klang Valley have had their first vaccine shots and more than five million doses would be administered soon.