It’s to reduce the financial burden of consumers, he said. 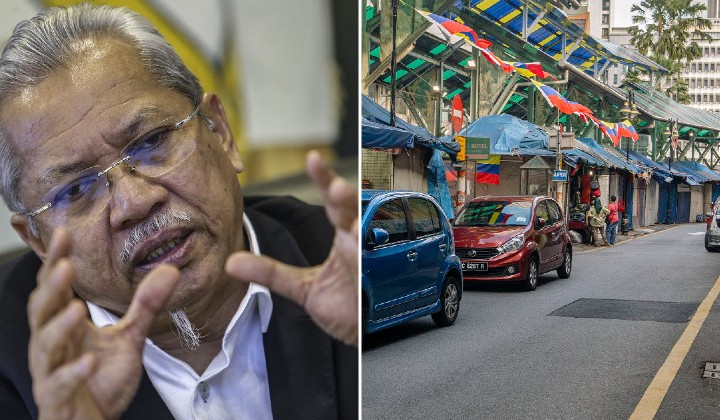 He said on Twitter that the decision was made to reduce the rakyat‘s expenditures so that they can use it for other means.

I agree that from tomorrow until 31st August, all road side parking in the Kuala Lumpur City area is free. Consumers do not have to pay anything and hopefully the savings can be used to buy necessities for their family.

So far, the Kuala Lumpur City Hall hasn’t issued a statement on the matter and it’s reported by The Star that even officers were surprised, saying that they were not aware of the announcement made by the Minister.

Some areas in the capital and also multiple districts in Selangor are expected to be under the EMCO starting 3 July until 16 July.

"This is the right time to give free parking to all" https://t.co/EflNG0bSK0