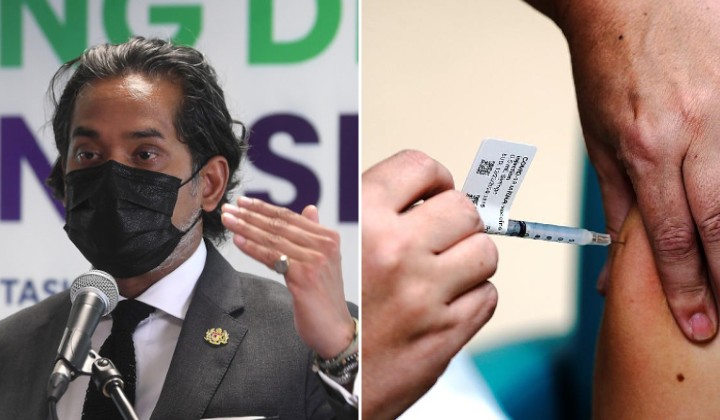 Malaysia to receive two million vaccine doses from Japan, the US

Two million doses of Covid-19 vaccines are on its way to Malaysia from Japan and the United States and the country will receive them by this week, according to Science, Technology and Innovation Minister Khairy Jamaluddin.

Based on reports from The Star, the Minister said that the one million AstraZeneca vaccines from Japan will arrive on 1 July while the Pfizer-BioNTech vaccine is scheduled to be here by 2 July.

READ MORE: Japan Wants To Give AZ Vaccines To Malaysia

Selangor goes ahead with vaccination programme

Selangor is gearing up to vaccinate more people via the Selangor Vaccination Programme (Selvax).

Menteri Besar Datuk Seri Amirudin Shari was quoted by Malay Mail saying that the state is looking at administering around 135,000 doses a day by the end of July.

It’s reported that there are 26 locations in the Klang Valley for people to get vaccinated, which includes vaccination centres (PPV) community halls, mobile PPVs, health clinics, and private hospitals.

Based on the available rates, the vaccination process in Selangor is expected to end as early as this December, with a portion of the rakyat in the state to complete their second vaccination dose by February 8 next year

The Health Ministry has revealed that more than 1,800 healthcare who were exposed to Covid-19 only reported mild symptoms after they were fully vaccinated, according to its Minister Datuk Seri Dr Adham Baba.

It’s reported by The Star that 243,309 healthcare workers were fully vaccinated, and 1,834 of them were infected later.

Out of the total, 612 showed no symptoms while 1,219 only had mild symptoms and two healthcare workers were placed in category three with lung infections.