Rumour was that a real estate and construction company planned to take over LTSAAS Subang for RM3.7 billion 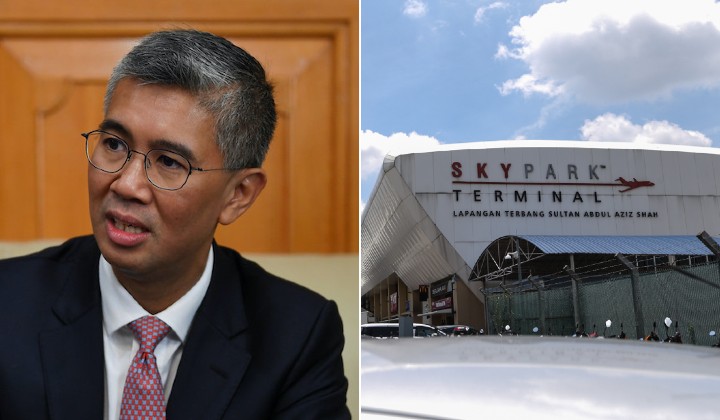 The Sultan Abdul Aziz Shah Airport (LTSAAS) is not going to be sold to any party, according to the Ministry of Finance.

Based on the reports from Sinar Harian, the government does not intend to sell the airport, thus rejecting the speculation that has brewing for a while.

The Ministry of Finance (MOF) in a statement said the airport property is a strategic asset of the government.

MOF would like to inform that Malaysia Airports Holdings Berhad (MAHB) still has a lease for 60 years until 2067 on the land on which LTSAAS is currently located.

The ministry also mentioned that LTSAAS is one of the 39 airports under MAHB’s operation in line with the operating agreement signed in 2009.

MAHB is not the owner of any of the airport properties. So far, MAHB is still the party responsible for developing assets around LTSAAS.

MOF said part of the LTSAAS land had been leased by MAHB to Subang Skypark Sdn Bhd for a period of 30 years from 2007 to 2037, covering the operation of Terminal 3, parking and hangarage.

Any effort to maximize the value of LTSAAS assets will not involve the sale of properties.

The Ministry also advised all parties not to spread fake news and rumors on the matter and added that the government will not hesitate to take appropriate action against those who do so.

It caught the attention of politicians

The rumours about the sale caught the attention of politicians including UMNO Deputy President, Datuk Seri Mohamad Hassan who said that it’s unfortunate and regrettable if it is allowed to happen.

He was quoted by Kosmo! as saying that LTSAAS Subang is a very valuable strategic asset and belongs to a government-linked company (GLC) with the people having a direct interest and likened it to other GLCs such as the Employees Provident Fund (EPF) and Permodalan Nasional Berhad (PNB).

Muar MP, Syed Saddiq also protested on the issue, saying that during the emergency, the government has to take care of the rakyat and not sell national assets.

He even went to the Parliament and held a “Live” session in front of the building, urging the government to quash the rumours.

Who wanted to buy LTSAAS?

Based on reports from Utusan, the rumour was that real estate and construction company WCT Holdings Berhad planned to take over LTSAAS Subang for RM3.7 billion through its subsidiary, Subang Skypark Sdn Bhd.

The proposal is said to have been tabled to the Ministry of Transport with an estimated initial investment of RM3.7 billion, of which RM1.7 billion will be used for the exclusive passenger and jet terminals expected to open in 2027.