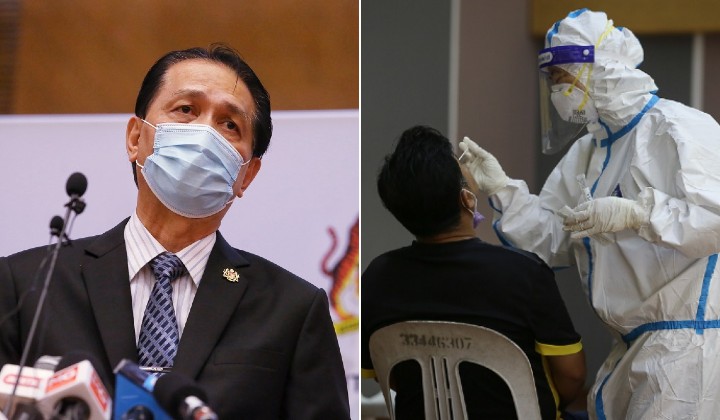 He said to The Star that the country currently has testing at a rate of 80,000 daily and those numbers need to be scaled up.

The World Health Organisation (WHO) recommends that for each case, there should be 10 to 30 tests conducted. We hope the total Covid-19 tests conducted by our public and private labs can be increased to meet the benchmark of 30 tests for every single positive case. That would be the best. Minimal would be 50,000 tests, the mean would be 100, 000.

He also mentioned that in order to test more people private labs can do their part and added that tests using Antigen Rapid Test Kits (RTK-Ag) are low and should also be “scaled up”.

Our public and private labs have the capability. We have advised all states, employers and non-government organisations to help scale up testing. They can engage with the 31 private labs and 13 university labs that can do this.