The B40 will only have to pay RM15 for internet, while M40 will be subsidised between RM10 and RM30. 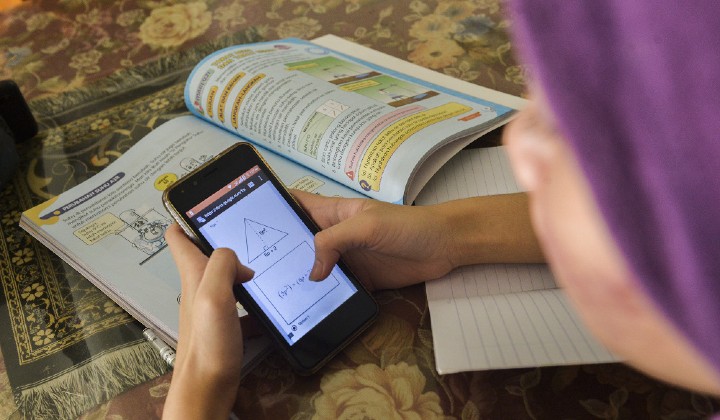 Good news for folks living in Selangor as the government is going to offer unlimited internet to both the B40 and M40 groups.

Berita Harian quoted the state’s Menteri Besar Datuk Seri Amirudin Shari who said that for the B40 group, the state will roll out the Selangor Internet Data program offering SIM cards with unlimited internet data.

RM17.5 million has been allocated for the program, Amirudin said, which offers unlimited internet data SIM cards with a special rate of RM35 per month, with a subsidy of RM20 by the Menteri Besar of Selangor (Incorporated) (MBI) for a period of 12 months.

Therefore, each recipient only has to pay RM15 and the remaining RM20 will be paid by MBI.

There’s internet for the M40 as well

This initiative, according to Amirudin allocates a special internet subsidy to the people of Selangor and is done in collaboration with Telekom Malaysia (TM).

He said that there are are eight packages to be introduced, offering every household the opportunity to enjoy a subsidy of between RM10 to RM30 a month for a period of one year.

SISM40 will be open to the people in the state of Selangor starting 1 July.