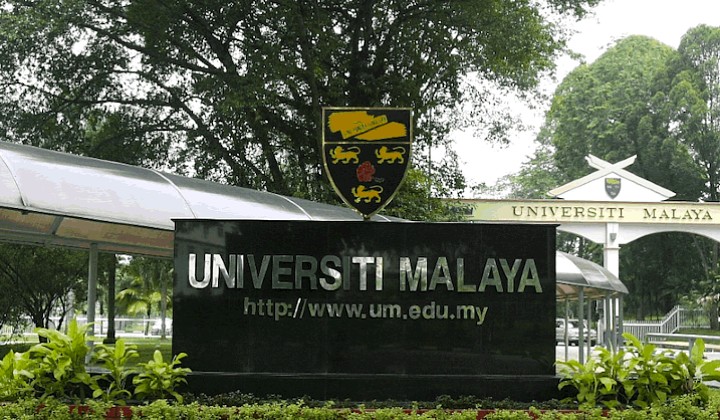 University Malaya (UM) once again proves its worth, coming in at a respectable 65th spot from 1,000 universities around the globe in the Quacquarelli Symonds World University Rankings (QS-WUR) 2022. Last year, UM placed at 59th globally, its highest record ever.

This year, although UM places at #65 globally, they are actually within the top ten spots in Asia, placing at #9!

Despite the slight drop, QS noted that UM, and other Malaysian universities, show great promise and consistent quality.

As recently as 2018, Universiti Malaya was not a top-100 university: it has now firmly established itself among the 100 best universities in the world.

Other Malaysian Universities Climbing Their Way Up

This year, they note that UM has seen a drop in their rank due to its research performance, which has seen a significant decline. UM dropped 44 places in the Citations per Faculty indicator, thus affecting their overall ranking.