There are, however, four exceptions. 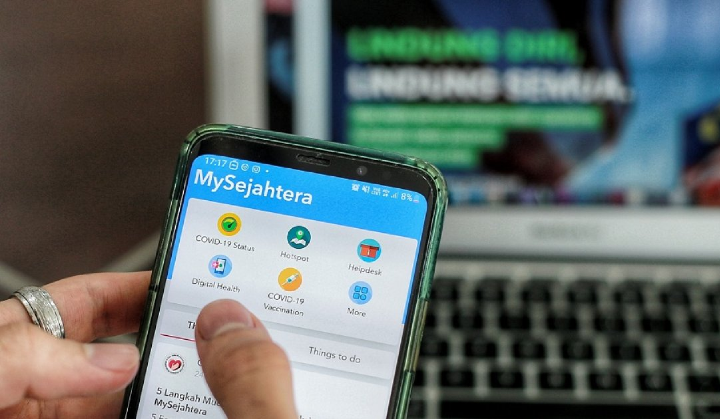 While failing to update your MySejahtera status isn’t an offence, you should take do the responsible thing and update it regularly according to Senior Minister Datuk Seri Ismail Sabri.

He said this is because the application was created by the government to assist in controlling the spread of infection and to allow users to perform health evaluations, based on reports from The Star.

As such, the application is not just used to scan codes so that we can enter a place. Also important is that the status is updated constantly, depending on our daily activities and movement.

He also touched the confusion which led to the recent compounds, urging all enforcement agents to not misinterpret the standard operating procedures (SOP).

Malay Mail also quoted National Security Council (MKN) Director-General Datuk Mohd Rabin Basir who said that there is no need to update your status daily with four exceptions, which are:

The police have decided to cancel the compounds issued to an oil and gas company in Setiawan on Saturday for not updating their health status in MySejahtera.

Bernama quoted Perak Police Chief Datuk Mior Faridalathrash Wahid who said that there was a confusion over the offences.

It was reported that 29 workers of an oil and gas company were issued compounds of RM2,000 each, while two workers were slapped with RM1,500 fine each for not updating their MySejahtera when entering their workplace.

Meanwhile, a 54-year-old man was also compounded RM20,000 for organising a gathering which involved 27 participants.