He said thousands are involved in Parliament which will make it a hotspot. 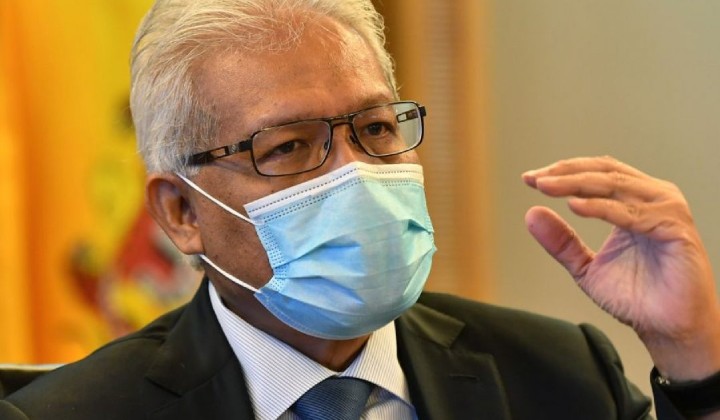 Parliament can’t convene right now to prevent the possibility of clusters flaring up and they can only sit after the country has reached herd immunity, according to Home Minister Datuk Seri Hamzah Zainudin.

He mentioned that there are more than 1,000 government personnel who will be involved in Parliament if it is open and also urged those calling for the Parliament to sit to “not be emotional”.

There are certain groups, politicians who say Parliament must be opened. I want to give an example, if Parliament is opened, let’s say, one month, usually Monday to Thursday consecutively, several persons are there, there are members of Parliament, officers, government officers, Parliament officers and staff, cafeteria, drivers and others.

Hamzah also dismissed the idea of Parliament convening online like as the PKR assembly recently, saying that it would be problematic to coordinate with thousands of government officials.

Based on reports from Malay Mail, the three-day assembly is being held online, with 2,400 PKR leaders and delegates attending through the video-conferencing service Zoom from their homes,

This is the first time they’ve ever done this in their 22-year history.

I saw on the news that PKR is very proud of doing their congress virtually. What does this mean? It means that they are also scared of doing a gathering, but they want that to happen with Parliament.