She spread the false news that 9 students were infected at a local school. 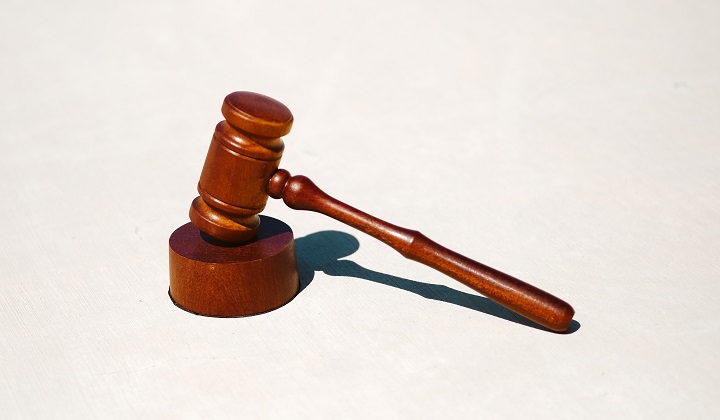 The accused, Norjannah Rusli, 28 is one of the first two cases charged under the Fake News ordinance that is going to court today. The other, a teacher in Johor.

The housewife pleaded guilty after the charges against her were read before Judge Musyiri Peet.

Perlis chief prosecutor, Mohd Nordin Ismail, said that this is the first case of its kind in Perlis. Although this is her first offence, her act of uploading inauthentic and fake news about the spread of Covid-19 in a school in Arau caused concern among residents and teachers at the school.

Zuhair requested the court to commute the sentence because the accused was 28 weeks pregnant, has two children aged four and five, and her husband has recently lost his job as a lorry driver due to the Covid-19 pandemic.

Judge Musyiri sentenced the accused RM5,000 in fines or five months in jail if she fails to pay.

The accused paid the fine.

The WhatsApp message that got Norjannah in hot water was said to have been made at 1:31 am on 18 April.

Two days later, on 20 April, the Perlis State Education Department lodged a police report regarding the spread of accusations on social networks that 9 students from Sekolah Kebangsaan (SK) Guar Nangka were Covid-19 positive.

After an investigation, it was found that only one student was confirmed Covid-19 positive.