Travel permit application will also be looked at more thoroughly. 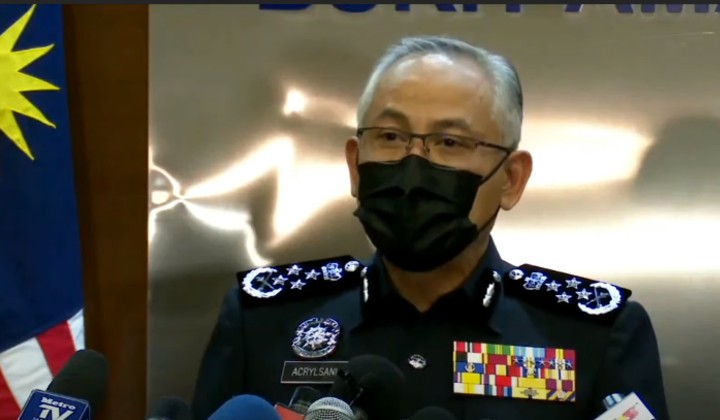 Inspector-General of Police Datuk Seri Acryl Sani Abdullah in a special press conference announced that workers from both the public and private sectors need a document from their employer or head of department to travel.

As for any assistance for natural disasters, it must go through the national disaster management agency, the IGP said.

He also advised the public to bring their IC or utility bill as evidence of their home address as the public can only travel within a 10km radius.

Police to do more roadblocks

Acryl Sani added also said that there will be three types of roadblocks, permanent, mobile, and closed roads.

He also said that officers are ordered to check every document in detail so traffic congestion is expected and added that state and district borders are based on public administration.

He also mentioned that police will identify roads that will be closed permanently during the lockdown period.

When asked whether a warning will be given first before a compound is given, he said that it has been over a year, and the public should already know the rules by now.