The Kampung Keranji Cluster has 21 positive cases so far. 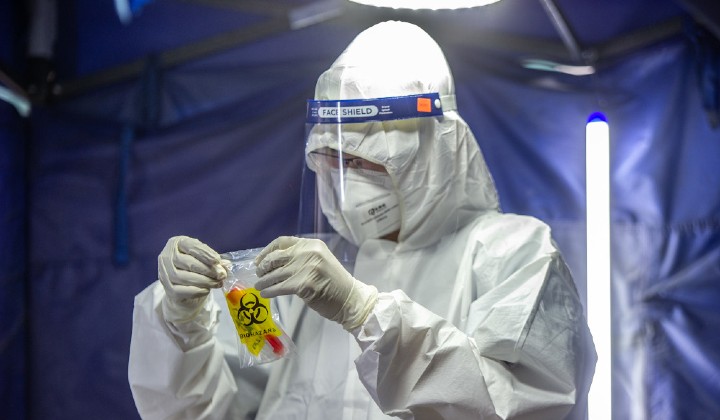 Tarawih prayers and a moreh ceremony are among the factors that triggered the Kampung Keranji Cluster in Pasir Mas that caused 21 individuals to be infected with Covid-19 as of yesterday.

The latest cluster in Kelantan, which was declared yesterday, is categorized as a religious cluster, based on reports from Berita Harian.

Kelantan’s State Health Department released a statement on Facebook saying that the cluster was identified after the first generation case attended tarawih prayers at a nearby surau.

The index case for the cluster is identified as a 70-year-old elderly woman who underwent a mass screening on 9 May and was later confirmed to be positive on 11 May.

So far, Kelantan has 52 active clusters with 101 deaths were recorded.

Until now, we are still identifying their positive close contacts.