1,660 locations have been detected so far. 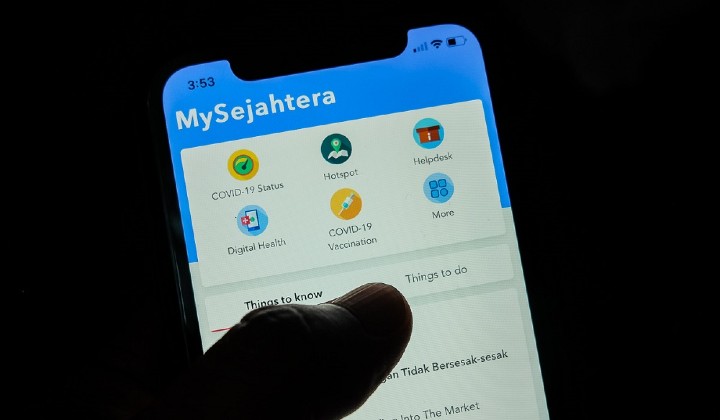 Starting 7 May, the government will list down all the premises which are at risk of becoming a potential hotspots via the Hotspots Identification for Dynamic Engagement (HIDE) system.

According to The Edge, the decision was made after a National Security Council (MKN) meeting, as the country has been suffering a recent spike in the number of new Covid-19 cases recently.

Science, Technology and Innovation Minister Khairy Jamaluddin said that by having the list of premises it would increase public awareness to carry out self-monitoring, including by not visiting premises or risky areas.

The list enables the owners of the premises and the public to take appropriate action to prevent the occurrence of clusters triggered by the premises. Besides that, it also allows the business premises involved to be identified as a ‘hotspot’ for the possibility of the formation of large clusters

Science, Technology and Innovation Minister Khairy Jamaluddin via The Edge

It’s reported by NST that a total of 1,660 locations have been identified as “at risk” this week, with the potential to turn into Covid-19 clusters, compared to 1,170 locations the week before.

Jointly developed by Bank Negara Malaysia and the Ministry of Health, the feature aims at providing information and early warnings to prevent the spread of Covid-19 by using data from the MySejahtera application.

Khairy said that the system makes the detection based on public data analysis and artificial intelligence.

HIDE uses advanced technology to predict where potential clusters are, so that more targeted action can be taken early. It is to avoid the emergence of large clusters, especially now that there is an increased number of Covid-19 infections.

Science, Technology and Innovation Minister Khairy Jamaluddin via The Star

This, he said, would help the government to avoid implementing drastic actions such as closing premises and imposing the Movement Control Order (MCO).

He also said that, MySejahtera has identified casual contacts since March and the government has sent out over 800,000 notifications via the app.