You’ll only need to show your appointment on your MySejahtera app. 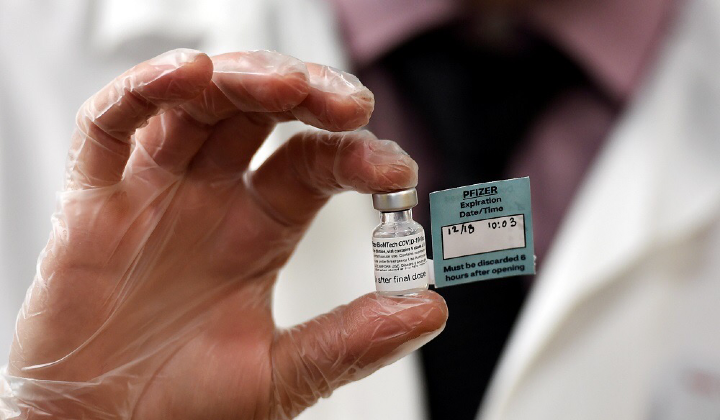 You can still travel inter-district if you have a vaccine appointment, said Science, Technology and Innovation Minister Khairy Jamaluddin.

He said that vaccine recipients do not need to obtain a police letter but they have to show their appointment on the MySejahtera App, website or via SMS.

For MCO districts, you WILL be allowed to cross district lines for your vaccination appointment. Just show proof of your appointment on MySj, website or sms at district boundaries. You will not require a letter from the police.

The government earlier imposed the Movement Control Order (MCO) on six districts in Selangor starting from 6 until 17 May.

Ismail Sabri said in the press conference that those staying in these areas are not allowed to travel either interstate or inter-district during that period.

READ MORE: MCO For Six Districts In Selangor From 6 To 17 May