Assoc Prof Dr Norazmir Md Nor said that by preparing for it, you can train your body to adapt. 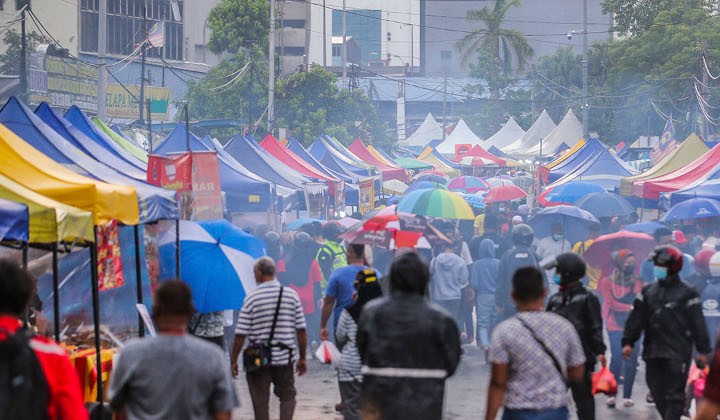 Having gastric shouldn’t be an excuse to skip fasting, according to nutritionist, Assoc Prof Dr Norazmir Md Nor.

Bernama interviewed the academician who said that by practicing the body to adapt to the changes beforehand, it allows those suffering from the illness to fast without having any problems.

Way before Ramadhan, they should get used to abstaining from food, maybe start with half a day and gradually extend the time. Indirectly, by doing this, the stomach will slowly adapt to the decrease in the activity of enzymes when fasting.

During sahur, avoid hot, spicy and oily foods as well as high caffeine drinks such as tea and coffee. When breaking fast, it is encouraged that snacks be taken first before enjoying a heavy meal and drink plenty of water to avoid dehydration.

What causes the stomach pain?

He explained in the interview that the gastric juice in the stomach is the cause of the gastritis.

Dr Norazmir said that even though someone is fasting, the juice will still be secreted in small amounts, thus causing the discomfort.