It’s because he was deemed as ill from a medical standpoint. 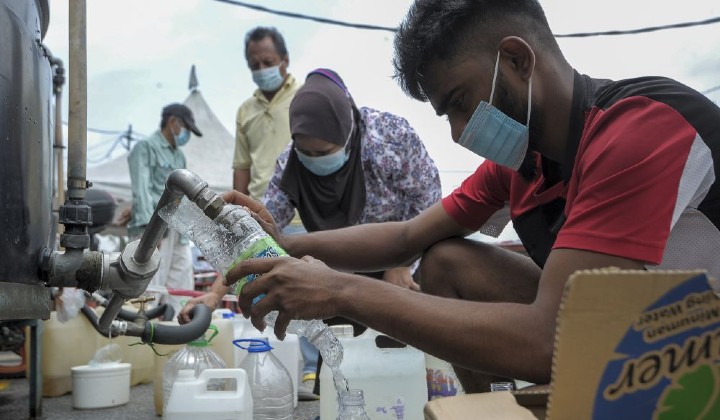 A company director has been granted bail of RM50,000 by the Court of Appeal for charges relating to sabotage of water services in Selangor.

Malay Mail reported that Lim Kian Aik was granted the bail, pending his trial at the High Court, following a 2-1 majority decision by the Court of Appeal panel.

The court has allowed for Lim’s bail application under Section 13(2) (c) of Sosma which allows for bail to be given to an accused who is ill.

It was reported that he was suffering from acute coronary syndrome, has a high risk to suffer a heart attack and is a sick person from a medical perspective.

Lim, 43, will be released on RM50,000 bail with two sureties and Court also ordered him to surrender his travel documents and required him to report to the nearest police station once a week.

He pleaded not guilty on 23 November last year, alongside a R. Nathan, a contractor at the Selayang Sessions Court for deliberately sabotaging Selangor’s water supply.

It’s reported that they are charged under Section 124K of the Penal Code along with Section 34 of the same code, which carries the penalty of life imprisonment.

Both men also face five other charges under the Environmental Quality Act and the Water Services Industry Act.

Lim’s counsel Wan Kok Cheong said that his case has been transferred to the Kuala Lumpur High Court and the court has fixed April 23 for case management.