13 people had to get tested and the restaurant had to close temporarily. 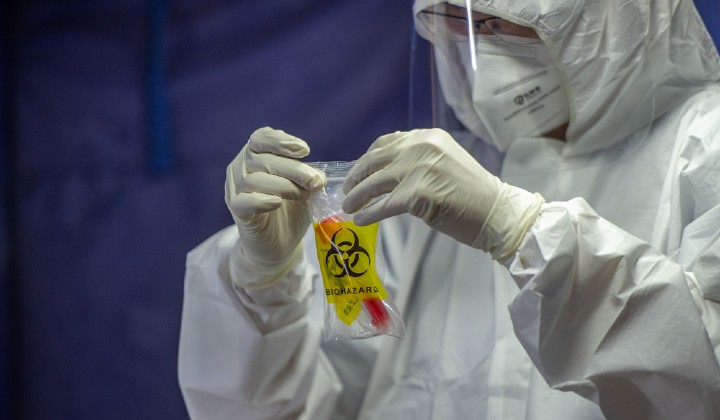 Usually diarrhoea or severe headache would be the go-to option for folks who don’t feel like going to the office but one teenager in Johor just took it to a new level as she submitted fake Covid-19 test results to skip work.

Based on reports from Malay Mail, the 19-year-old waitress was arrested by the police for submitting the fake result after her employer decided to lodge a report.

Iskandar Puteri district police chief ACP Dzulkhairi Mukhtar said that the 32-year-old employer was given a letter via WhatsApp which says that the waitress contracted the virus and was not able to go to work.

The police added that the employer had to immediately close his restaurant and went to a clinic together with 12 other workers to take the swab test after receiving the message.

Tests concluded that all of them were negative

It’s reported that the girl – who started working on Monday – admitted to the employer upon questioning that she did it because she was not comfortable being a waitress and didn’t feel like going to work.

The case right now is being investigated under Section 420/468 of the Penal Code for falsifying the test results and the police will seek to remand the girl for further investigation.

According to the Penal Code, Section 420 carries a jail term of not less than one year and not more than ten years – with whipping and a fine while Section 468 has jailtime of up to seven years plus fines.