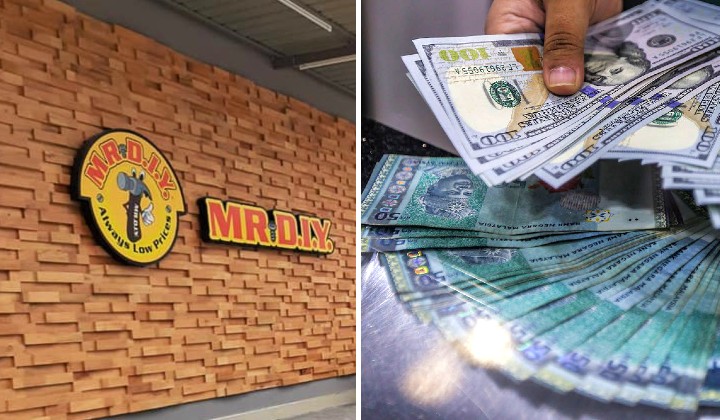 Two of these new billionaires hail from Mr D.I.Y, our own local home improvement retailer, which raised an unprecedented RM1.5 billion when they went on the public stock market in 2020.

There’s gold in every hill, pandemic or not

Every Malaysian billionaire save one saw an increase in their net worth this year when compared to 2020.

In fact, even though the world is going through a health crisis, almost every billionaire globally increased their net worth. 86% of all billionaires worldwide are richer than they were a year ago.

A whopping 660 new billionaires joined the ranks since last year, an unprecedented amount ever. Now, the number of billionaires in the world total at 2,755. Altogether these billionaires are worth $13.1 trillion, up from $8 trillion in 2020.

These 16 Malayisan billionaires own a total of US$50.8 billion in combined net worth, or around 13% of the entire country’s GDP in 2020.

Although “Sugar King” Robert Kuok is technically Malaysia’s richest man with a net worth of US$12.6 billion, Forbes lists him in Hong Kong as he is currently based there.

Officially, Malaysia’s richest billionaire is Tan Sri Quek Leng Chan of Hong Leong Group. His net worth is valued at US$9.7 billion (RM40 billion) compared to US$9.2 billion (RM39.9 billion) last year. Despite the increase in his net worth, his ranking dropped drastically from being #147 globally to #243 this year.

Our second richest billionaire is Tan Sri T. Ananda Krishnan, who owns Astro, at #476 richest. His net worth is US$5.8 billion.

Malaysia Has 2 New Billionaires Thanks To Covid-19