Meanwhile Malaysians themselves are also less willing to work overseas compared to previously. 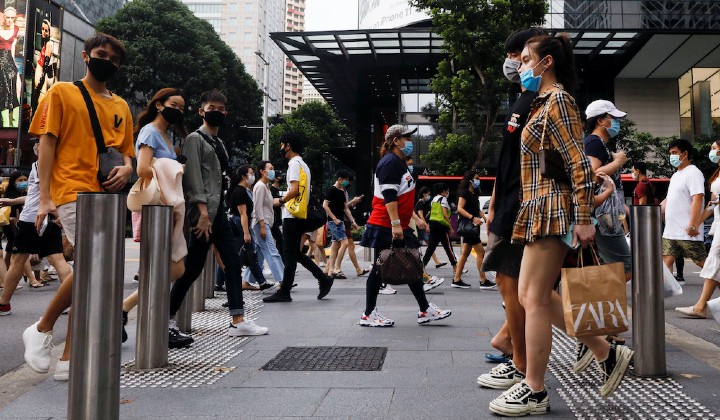 Malaysia has moved up the rankings to the 19th most desirable country for foreigners who are looking to relocate for work, an improvement from 33rd place in 2018.

A recent survey published by Jobstreet revealed that those who preferred to work in Malaysia are from:

Bernama reported that study was conducted with by the Boston Consulting Group, a global recruitment firm The Network and SEEK Asia, JobStreet’s parent company.

It’s also revealed that Malaysians are less willing to go overseas and work as only 40% of the respondents said they would do so, compared to 65% in 2018.

JobStreet said that out of the 9 roles willing to leave Malaysia, 8 are highly skilled roles, and students, indicating a possible brain drain.

Australia is the top country from which Malaysians would look for remote employers, followed by Singapore and United Kingdom.

The decline is not restricted to the country exclusively as most nations worldwide are seeing the same trend in the survey.

It’s also revealed that more than half or 53% of Malaysians are willing to work for
a remote employer, 4% below the global average which is 57%.

Australia is the top country from which Malaysians would look for remote employers, followed by Singapore and United Kingdom.

Meanwhile, countries such as Indonesia, Singapore and India list Malaysia as the their top country to work remotely.