Both phones have a similar three-camera setup. 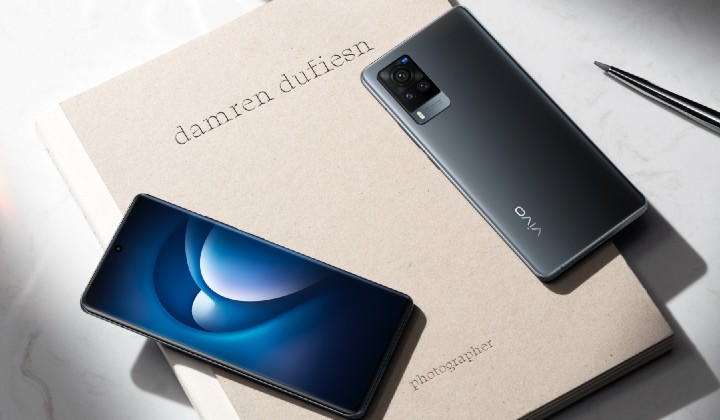 Both models are available for purchase with the X60 retailing at RM2699 while the X60 Pro is priced at RM3299.

Both phones have the imaging system co-engineered ZEISS, a German company which specialises on making lenses, to improve on picture quality.

Another similarity between the two phones is the three camera setup, as well as a 32MP front camera.

What differentiates the two is that the X60 Pro has a slightly better camera rear camera than the X60 and also a front flashlight.

The cameras are also fitted with other neat features such as Gimbal Stabilization 2.0 for steadier shots and Extreme Night Vision 2.0 for shooting in low light.

The X60 and X60 Pro is a powered by Qualcomm chipset that is able to handle day-to-day tasks and some heavy gaming, a big battery with fast charging capabilities and also 5G.

Although Malaysia doesn’t have 5G yet, the country has been trying to roll out the technology in phases starting the end of this year.

Based on reports, 5G is a next generation wireless network technology which is 100 times faster than 4G.

Both models also have a 6.56 inch display and comes in two colours – Shimmer Blue or Midnight Black.

The X60 and X60 Pro is now available for pre-order at all of their Vivo concept stores, Vivo authorised dealers and also online platforms such as Shopee and Lazada.

Vivo launches NEX 3 in M’sia; the first 5G phone in the market