The removal of the word was contested in court before. 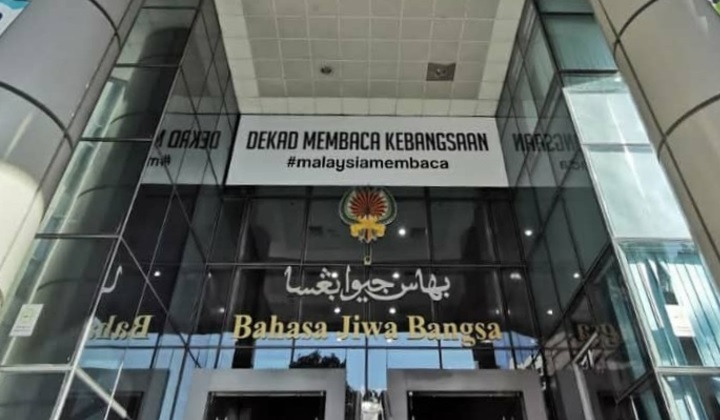 After receiving flak for using the slur “keling” in the definition of the word “tambi” , Dewan Bahasa and Pustaka (DBP) has decided to change the word instead to “orang India”.

Malaysiakini quoted DBP Director-General Abang Sallehuddin Abg Shokeran who said that their dictionaries will be updated, including the online one.

They received heavy criticism recently over the definition of the word ‘tambi’ in the their website as the word was defined as “a call for Keling people younger than us”.

In a statement released on Facebook, DBP said that a dictionary is a reference book that records various information about the vocabulary of a language, such as

The dictionary also records words from a foreign language, which they gave the example of the words Tambi, Amoi and so on in the Malay language that is used within the Kamus Dewan (KD), Kamus Pelajar (KP) and the latest Dictionary Dewan Perdana (KDP).

Regarding the use of the word Keling in the definition of tambi in KP, this dictionary was published in 1987 and we’ve updated it in 2007 by only adding entries. However, we’re updating and compiling the third edition of the dictionary. This is being planned by DBP and aspects of improvement will be given attention for this new edition.

It has been contested before

In the same statement, DBP said that in 2003, the word was once brought to court following a lawsuit filed by a group of Indian community activists who demanded that the word be removed from the Kamus Dewan.

However, the Kuala Lumpur High Court ruled the use of the word in because as it was deemed as not malicious to any party and DBP only performed its functions and responsibilities as a language institution.