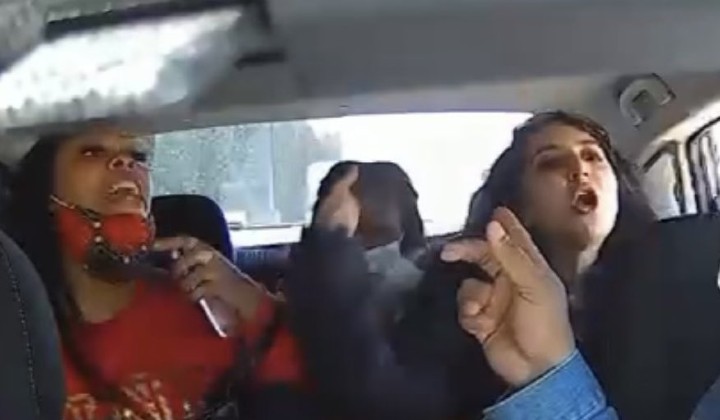 Malaysia King is in the news – no, it’s not about a royalty – but an African-American woman who was caught in Las Vegas after allegedly assaulting an Uber driver in San Francisco.

Based on reports, the incident happened a few days ago when the 24-year-old and two of her friends acted aggressively towards the man after he decided not to continue driving them after one of them was not wearing a mask.

Furious at the situation, the women then coughed, taunted and snatched way the 31-year-old driver’s mask while they were in his vehicle before eventually making their exit.

One of them even tried to reach into the window and use a pepper spray on the driver and fled the scene afterwards, it was reported.

Malaysia King is now facing charges of assault and battery, conspiracy, as well as violating health and safety codes.

SFPD arrested that woman and her friend who coughed on the Uber driver and ripped his mask off among other things. pic.twitter.com/Ga5BX0oV6B