You should check out some of these cloud services. 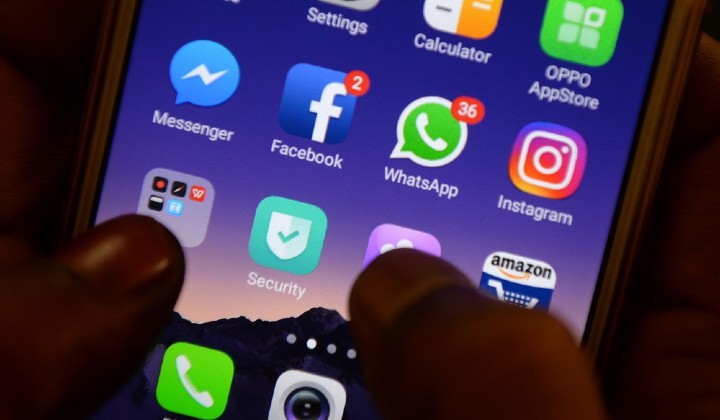 If you’re into taking a lot of photos with your phone, one problem that you’ll often come across is your device running out of storage.

Although there are a lot of devices in the market which still use Micro SD cards, manufacturers are slowly ditching the feature like what Samsung did with their S21 lineup.

With companies trying to sell devices which don’t have expandable storage, how do you go about with storing all your photos without having to delete them?

The best way to overcome this is via the cloud and there are actually a few platforms that can allow you to save your data:

It’s all in the cloud

There’s a few ways you can back up your photos, either with Google Photos or Google Drive that allows users to upload their pictures to the cloud.

If you want more storage

Although you’ll get 15GB of free storage, if you want more, then you have to pay up.

Google One is a subscription service that you should give a try if you’re already using their other services such as Google Drive, Gmail, and Google Photos.

You can also keep track of your storage with their Google One app, which tells you how much data each service is using.

They also offer extra benefits and you can also share your membership with your family.

What if you don’t want to be part of Google’s ecosystem?

There are a few alternatives out there that you can try if you’re not too keen to use Google’s cloud services.

Dropbox is a pretty reliable platform that you can try out for free but you’ll only be getting around 2GB worth of storage, which is way smaller than what Google is offering.

Or, you can try Amazon Photos, but you’ll need an Amazon Prime membership which is not free.

But if you do have an Amazon Prime account, you’ll get to use Amazon Photos which gives your free, unlimited full-resolution photo storage.

Even Apple has iCloud which does the same job if you want to try out their services or you have an iPhone.

You’ll get around 5GB of space before you’ll need to upgrade and they do offer the family subscription service like Google One which is called, Apple One.

With their plan, not only are you getting extra storage, but you’ll also be able to use Apple’s other services like Apple Music, Apple TV+ and Apple Arcade.