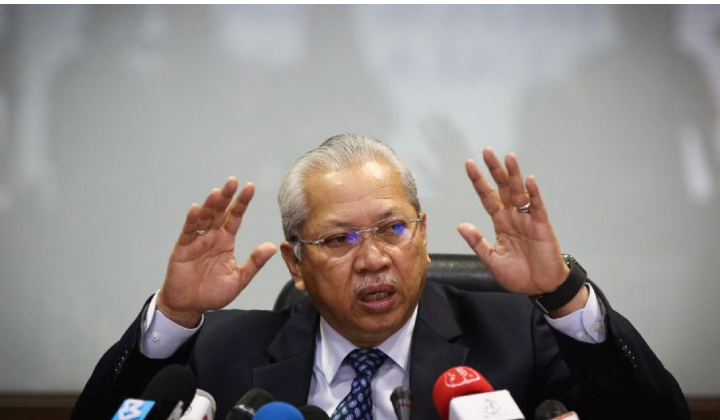 It seems like the UMNO leadership has aligned with Pakatan Harapan, most notably with PKR President Datuk Seri Anwar Ibrahim, based on the similar media statements issued by both coalitions, says former Barisan Nasional Secretary-General Tan Sri Annuar Musa.

He said that the statements released by both were touching on similar points to be debated in Parliament if it is convened, based on a report by MalaysiaKini.

In a Facebook post, the Federal Territories Minister also mentioned that the points were even written in the same order.

The similarities, he said, shows that the upper echelons of UMNO were siding with Pakatan, which Annuar added was against the party’s policy.

This is clearly sidelining the party policy of not supporting Anwar and DAP. After the Umno president’s letter supporting Anwar went viral, this media statement is another evidence that the Umno leadership is under the influence of Anwar.

In the post, he also reiterated his loyalty towards Muafakat Nasional, the coalition between UMNO, PAS and Bersatu.

Now it is clear that the party decision was not obeyed and the party has been manipulated to achieve a personal agenda. I still hold on to every word in the Muafakat Nasional charter which I was involved in drafting and its declaration.

TLDR: The Low Down On The Alleged Telephone Convo Between Zahid Hamidi And Anwar Ibrahim

Anwar Thanks Agong For Granting Him An Audience, Will Meet Next Tuesday