But we can mitigate some of the effects by vaccinating frontliners and the vulnerable first, the organisation said. 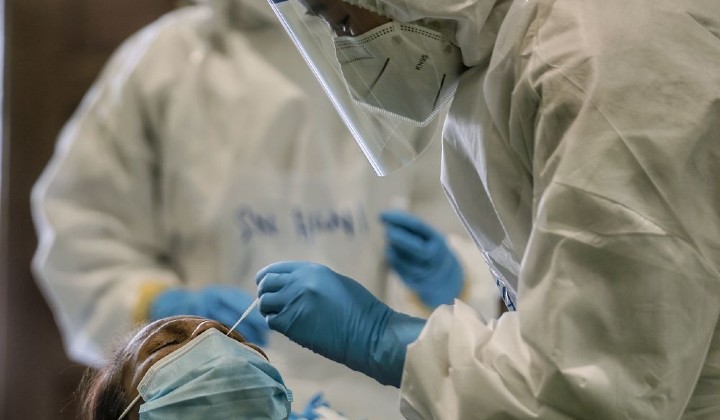 The World Health Organization (WHO) warns that it’s highly unlikely that the world will be free of the Covid-19 pandemic later this year.

However, WHO Emergency Director Michael Ryan, said it was possible that hospital admissions and deaths could be reduced, based on reports from the Los Angeles Times.

It will be very premature, and I think unrealistic, to think that we’re going to finish with this virus by the end of the year. If the vaccines begin to impact not only on death and not only on hospitalisation, but have a significant impact on transmission dynamics and transmission risk, then I believe we will accelerate toward controlling this pandemic.

Ryan said the immunisation programmes aimed at front-line healthcare workers’ and those most vulnerable to chronic illness could allay concerns over the outbreak.

However, he said, the latest developments should not be considered easy because the virus is getting stronger.

It’s reported that Philippines has documented six cases of the South African coronavirus variant, which raised concerns among the country’s experts for the effectiveness of current vaccines.

The Health Ministry has detected the other Covid-19 strains twice in the country, the first was in January and the second in February, both from individuals who came back from abroad.